At its WWDC summit, Apple showcased its upcoming OS X Yosemite, scheduled for launch later this year, but open for free consumer beta preview for the first time in its history 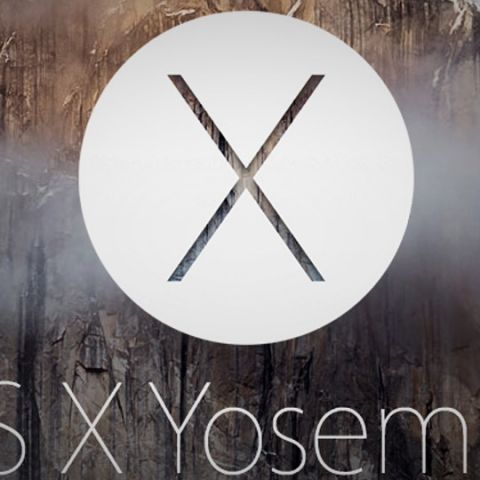 Apple unveiled OS X Yosemite, the next version of its Mac operating system at WWDC 2014, due for launch later this year and officially replace the currently packaged OS X Mavericks.

But before we give you a run down of OS X Yosemite's features and highlights, here's a big announcement.

Taking a leaf straight out of the Windows launch booklet, in a breakthrough move Apple also went on to announce that OS X Yosemite will be made available to non-developers immediately through a public beta program – Apple's doing this for the first time ever. It involves signing up for a preview, non-commercial (or beta) version of OS X Yosemite for test driving on your iMacs and MacBooks (or emulators, if you so desire).

This is a great move by Apple, opening up the work-in-progress OS X Yosemite for user review and feedback for improvements. We're sure that both Apple and its community of Mac users will stand to benefit by this step into their software development cycle.

As far as the look and feel of the new OS X goes, here's the official Apple words describing the visual change:

With Yosemite, OS X has been redesigned and refined with a fresh modern look where controls are clearer, smarter and easier to understand, and streamlined toolbars put the focus on your content without compromising functionality. Translucent elements reveal additional content in your app window, provide a hint at what’s hidden behind and take on the look of your desktop. App icons have a clean, consistent design and an updated system font improves readability.

Now, to all the glitz and glamour surrounding the major talking points around OS X Yosemite, which by all impressions is the first major step on the path of integrating OS X and iOS. And it's a good one. 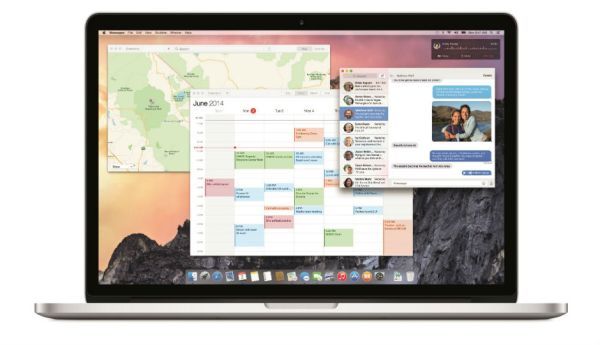 1) Spotlight: Launch Spotlight and it pops up right into the centre of the screen, instead of the right hand corner. What's more, it can also pull info from online sources like the App Store, Wikipedia, iTunes, Bing, Maps, etc. Definitely new and improved.

2) Notification Center: It comes with a Today view, which gives you a quick look at everything you need to know with widgets for Calendar, Weather, Stocks, Reminders, World Clock and social networks. Great way to take a quick look at a lot of things at a glance, really useful.

3) iCloud: Finally, Apple did what it should've done with OS X Mavericks. Starting Yosemite, iCloud Drive is now integrated within the OS, giving you the ability to drop files in it and sync it across all your iCloud enabled devices. Kinda like Dropbox. Sweet convenience!

4) Safari: The long neglected browser finally gets some love from Apple. Safari sports a leaner, minimal design look in OS X Yosemite, and Apple claims that its JavaScript performance is better than Chrome and Firefox. We'll need to see it to believe it.

5) Mail: Nothing new seems to have happened here, apart from the fact that Apple gave its email client a very important feature in OS X Yosemite. A feature called Mail Drop allows you to easily send large videos, images or files up to 5GB from the Mail app to any email address. Woah!

6) Handoff: This is probably the most ambitious feature that we're looking forward to try out on OS X Yosemite. Handoff basically allows you to start an activity on an iOS device, leave it unfinished, and complete the activity through OS X Yosemite, or vice versa. It looks seamless from the presentation last night, and could be the major highlight of the whole OS X - iOS integration achievement.