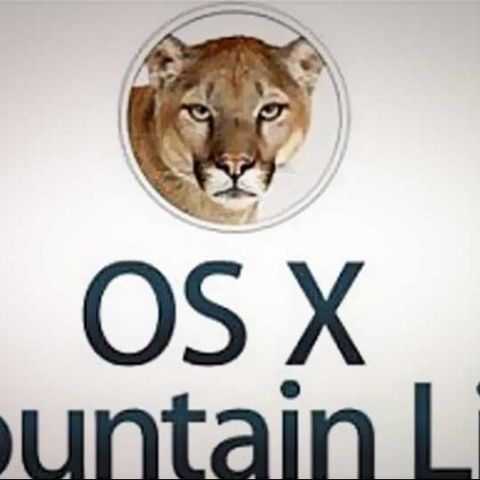 After spending three and a half months in beta, and going through 13 versions of beta, Mac OS X 10.8.3 has finally been seeded to users as an update. Amongst the bug fixes and patches, 10.8.3 is supposed to add support for Windows 8 in Boot Camp and also add support for 3TB hard drives on Macs.

The support for Windows 8 in Boot Camp has been something that many users have been asking for a long while. Both the operating systems have been in the market for near about 6 months, but Apple officially didn’t update Boot Camp to support Microsoft’s latest offering. While it was still possible to make Windows 8 run on Intel-based Macs through Boot Camp, several features like the hot keys etc were broken. With this latest update, people should be able to get Windows 8 installed on their Boot Camp partitions without having to resort to “non-standard” procedures.

Along with that, support for a 3TB hard drives has also been long sought after, given how many of those using Apple’s products are artists and tend to have much higher than normal capacity requirements. The musicians should also be happy with this update as it also brings several patches for Logic Pro and preventing it from freezing up while using some third-party plugins.

We always recommend being wary of updating immediately to the newest updates pushed by Apple. There have been incidents in the past where an update did more harm than good, so we recommend waiting out a few days before jumping the gun.