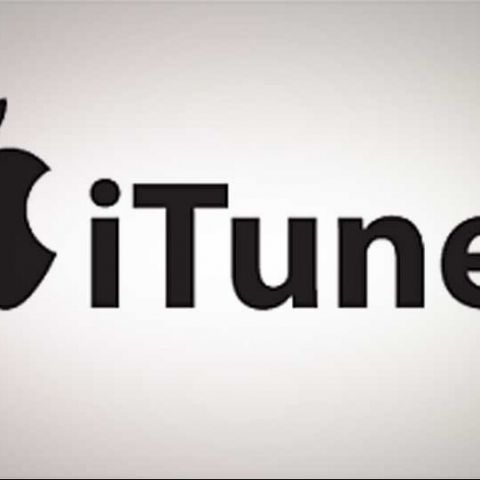 It looks like Apple just couldn’t let Google bask in its I/O glory. Amidst the plethora of announcements from Google, Apple has released a rather major update to its iTunes software, bringing the version number up to 11.0.3. From what we’re seeing, this is not just an incremental upgrade, as there are some pretty major updates to the software.

For starters, there’s an improved Songs View and the ability to view multi-disc albums as a single album. The mini player has also been improved greatly with better visual design, such as a new progress bar and a new album art work view. Along with that, Apple has also included a host of “performance improvements and bug fixes.”

Itunes has become the de facto player for most people with Apple devices, whether it is an iPhone, an iPod or an iPad. For a player that’s essentially been forced onto many users, Apple has been doing a pretty good job of keeping it up to date and refreshing it every once in a while.

If you are currently using a Jailbroken device, the new version of iTunes will not break your jailbreak, so you can freely update to it.