The iTunes 12.6.3 version can be downloaded from Apple’s support page and it supports for installation of iOS apps. It does not auto-update and Apple has made clear that it provides support only for the latest version of iTunes, that is for iTunes 12.7. 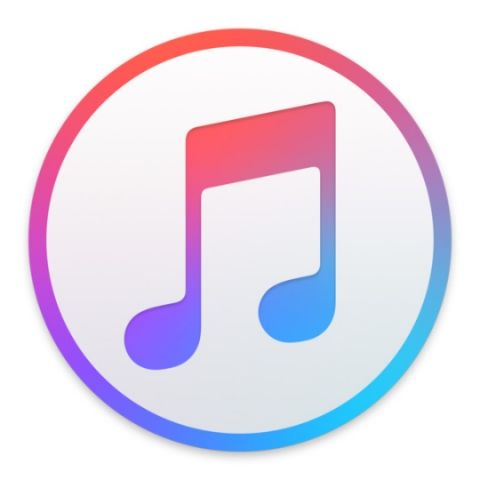 Apple recently updated its iTunes for desktop to version 12.7, which removes support for installation and management of iOS apps via iTunes and removes support for ringtones. If you are one who wants the app store back, good news, the company has released another version of iTunes software which supports the eliminated features.

Apple has listed the iTunes version 12.6.3 on their support web page for download. The web page says that the version is “to help enterprise environments manage and mass-deploy apps on iOS devices.” As certain business partners might still need to use iTunes to install apps, Apple has resurrected the killed-off features by releasing the older version.

The iTunes 12.6.3 version is not restricted only to enterprises and anyone can download and install it. Once installed, it won’t update automatically and one has to manually upgrade to the latest version. It is worth noting that Apple is not providing technical support for this version of iTunes.

iTunes 12.7 was released by Apple back in September and was focused more on audiobooks, movies, TV shows and music. It removed support for installing apps directly to your iOS devices from iTunes. Redditors who have tried the 12.6.3 version of iTunes do warn that this version may rebuild your music library and can cause some unforeseen issues.

We don’t know how long Apple will allow for installation of the older version of iTunes. Users can use this version until Apple completely stops its functionality or comes up with another solution for their users who still want to use iTunes to install apps on their iOS devices.