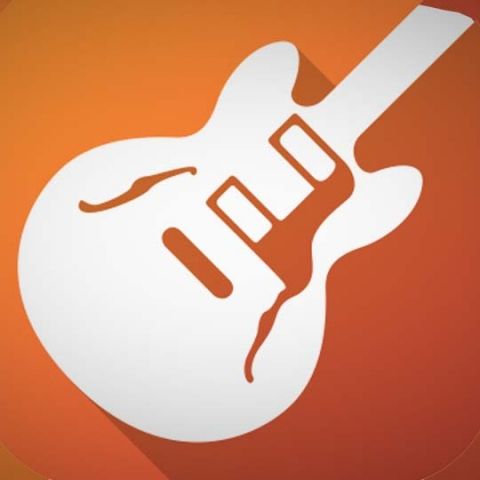 According to 9to5Mac, iMovie and Garageband for iOS retailed at $4.99 for new customers, while Pages, Keynote and Numbers were priced at $9.99 each for new customers using older hardware. On Mac, iMovie and GarageBand were listed for $14.99 and $4.99 respectively. Pages, Keynote and Numbers each carried a price tag of $19.99 for new customers using older hardware. Apple has either bundled or sold these apps for free to iPhones, iPads, iPods and Macs sold after September 2013.

MacRumors reports that Apple's shift to free model would allows customers using older hardware to get latest versions without paying extra. Apple has also put out a document detailing how to get copies of these apps under company's Volume Purchase Program. Apple is reportedly planning to drop support for 32-bit apps with the launch of iOS 11, and this move will help it distribute latest version of the app to all users directly.