The upcoming Android P OS will reportedly come with better support for devices with multiple, foldable, and notch-sporting displays. 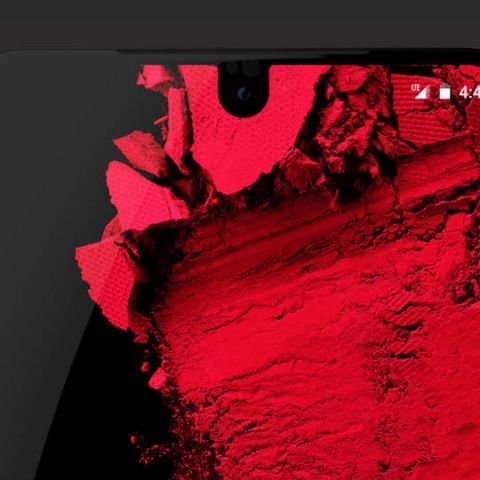 Google will be hosting its I/O event in May 2018, where it’s expected to reveal Android P, the next version of the Android OS. There is not much information about the update and what new features it will bring to the table, but a Bloomberg report, citing unnamed sources, says that the new OS sports a “dramatic redesign” with improved support for devices sporting an iPhone X-like notch in the display. The search bar on the Android home screen could also be integrated directly with Google Assistant as well.

According to the report, Android P will be overhauled for supporting devices featuring a notch in their displays. This is reportedly being done to “persuade more iPhone users to switch to Android”. The OS is also said to support new display designs like multiple screens and foldable displays, which could be seen in some upcoming smartphones.

Google is also planning to tightly integrate its digital Assistant in the new Android OS. The report says that third-party app developers will also be able to make use of it in their apps. The company is said to be considering binding the search bar on Android’s home screen directly with the Google Assistant. However, these changes have not been finalised yet. Additionally, Android P is called Pistachio Ice Cream internally but the official name will be different, the report states.

As mentioned earlier, Google could announce Android P during its I/O event in May. However, only Pixel and Nexus devices can be expected to get the update after the formal launch, as was the case with Android 8.0 Oreo. The company’s current latest Android version, Oreo, was launched in August last year. It updates eligible smartphones with features like Picture-in-Picture (PiP) mode, Notification Dots, Autofill passwords and Android Instant Apps.