Android O nearing it’s release date, could be released in a week 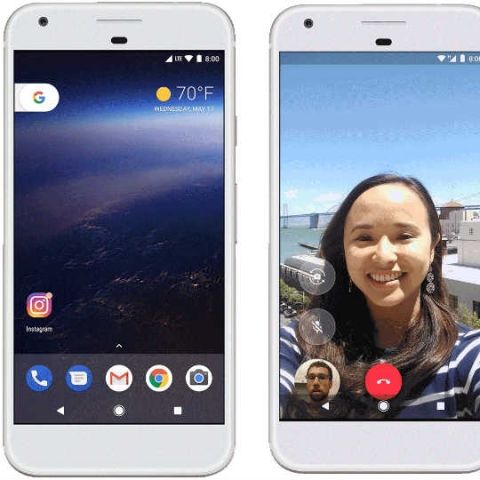 Android O has been under development for quite a while now with four developer beta builds available for those that want to get a taste of it. There is however, no official information on when it will be launched and what ‘O’ will stand for. According to David Ruddock’s (Android Police's managing editor) tweets on Wednesday, the official update of Android O is about to drop within a week. According to phoneArena, David is a reliable source and isn't stating this at a whim. He first claimed this back at the beginning of June, citing a source which he claims is reliable.

David tweeted stating that Pixel should receive the official Android O update within a week. As for what O stands for he replied on his tweet, “As to what that means for Android O getting a damn name, I have no freakin clue”. David has also mentioned in his tweet that the Android update might be pushed further, which means that it may not come next week.

I'd look for the official Google Pixel Android O update to land in about a week. Could be pushed, but that's the timeline for now AFAIK.

You should, however, take these rumors with a grain of salt as without any official information, we cannot be absolutely sure about the launch of Android O. Google can push the updates further if they think the update needs more work. The timing for the launch of Android O feels appropriate though. Last year, on August 22, Google launched Android 7.0 Nougat for its Nexus devices. So this month could be the time when Google launches Android O.

Even if Android O is released this month, don’t expect it to reach your handsets just yet, except if you own a Google Pixel. A launch next week could mean many flagship handsets receiving the Android O update before the end of the year. The update usually gets released after a few months or more for other phones if they receive it at all. You can learn more about the latest Android O Developer Preview here.