Google is reportedly working on two new features named Copy Less and Gestures trigger to automate user actions. The features are aimed to compete with Apple's iOS and forked versions of Android. 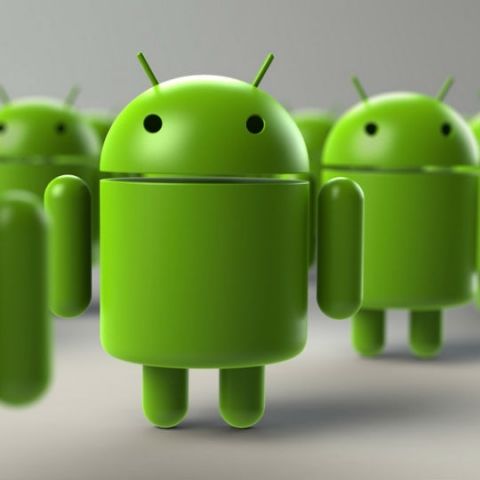 Google is reportedly working on new, assistive features for its Android operating system. It is likely to detail these new features as part of Android O at Google I/O 2017, which will be held from May 17 to May 19 at the company's amphitheatre this year.

According to VentureBeat, Google is working on two new features - Copy Less and Gestures trigger, to automate user actions. The move is seen as an attempt to catch up with Apple's iOS and some forked versions of Android. Sources familiar with the development told VentureBeat that Copy Less will make it easier to copy-paste text from one app to another. The feature will use Google's advanced machine learning algorithms and predictive analysis to automate user actions. It is not clear whether Copy Less will be a standalone Android feature or added to Google's Gboard keyboard.

Google already offers option to share contacts directly from Gboard virtual keyboard. The company offers automated replies to email with the Inbox app, while Google Now on Tap gives context-based deep links. The new Copy Less feature will be a good advancement to the existing feature.

Google is also reportedly testing ways to do more with certain types of text within messaging apps. For instance, clicking on a message containing an address will open Google Maps. VentureBeat says that its source is not sure whether "the feature would be restricted to Google’s stock Android Messages app or if it would work in all messaging apps for Android."

Google is also taking a page from forked Android versions running on OEM devices. It is testing new gesture features which will allow users to trigger actions using finger gestures. With the new gesture support, Android users can draw alphabets to trigger a specific action. The feature is designed on the lines of Huawei's Knuckle 2.0 and Vivo's Smart Wake features.

VentureBeat's sources say that Google might delay or not ever ship the gesture feature any time soon. According to Gartner, Android is currently used by nearly 82 percent of global smartphone users. The introduction of new features will help stock Android compete with Apple's iOS and custom Android ROMs built by Google's OEM partners.