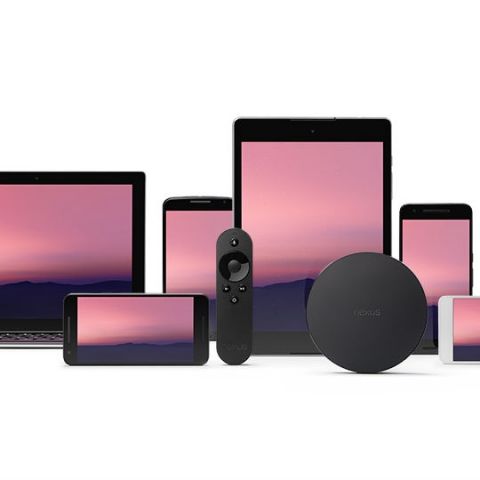 Google has started rolling out a new beta version of Android for eligible devices. The new Android 7.1.2 beta is available to anyone with Google's Pixel, Pixel XL, Nexus 5X, Nexus Player or Pixel C devices. Google calls it the next maintenance release and is available via the company's Android Beta Program.

The beta update essentially fixes the bugs found on existing versions of the operating system. In a blog post, Google says the update will also be made available for Nexus 6P but Nexus 6 made by Motorola and Nexus 9 tablet from HTC will no longer receive the update. "Android 7.1.2 is an incremental maintenance release focused on refinements, so it includes a number of bugfixes and optimizations, along with a small number of enhancements for carriers and users," reads the blog post.

Back in October, Google unveiled Pixel and Pixel XL smartphones with Android 7.1.1 Nougat and the OS has been made available to Nexus range of device via software update. Before rolling out the update, the company had made the operating system available for Nexus 6P and other eligible devices via Android Beta Program.

Those with an eligible device can enroll for the latest beta can enroll via Android Beta Program. The update will be pushed in the form of an OTA update and Google also offers option to opt-out and move to any of the recent stable builds. Android 7.1.2 is set for public release in a couple of months.