Microsoft to merge all versions of Windows 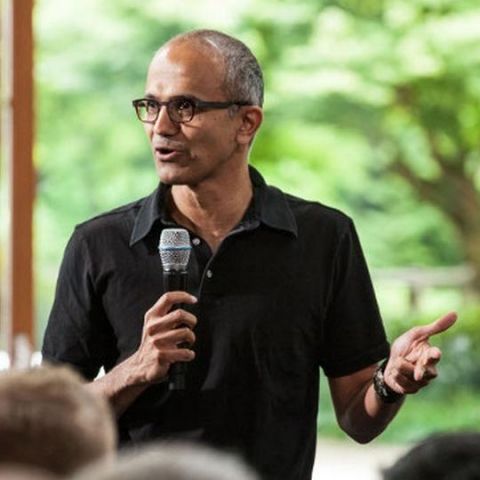 Microsoft's CEO Satya Nadella has confirmed all the major versions of Windows will be unified into one operating system that will cover all screen sizes. Nadella made the revelation at the company's quarterly earnings call.

According to the Microsoft CEO, the move will help developers focus on building a common architecture and create “Universal Windows Apps” that will be compatible with devices phones, tablets, PCs, embedded, and even Xbox.

"In the past we had multiple teams working on different versions of Windows. Now we have one team with a common architecture. This allows us to scale, create Universal Windows Apps,” he adds.

Nadella also promised to unify the company “stores, our commerce and developer platforms”.

Microsoft's OS unification is likely to help developers as well as reduce fragmentation. The company is making all out efforts to compete with the major operating systems such as Android. We can expect the new iteration of Microsoft OS to be more consolidated.