Adobe gets hacked, 2.9 Million users have their information compromised

Late last night, hackers made away with personal details associated with roughly 2.9 million Adobe IDs, along with accessing the source code for some Adobe programs. 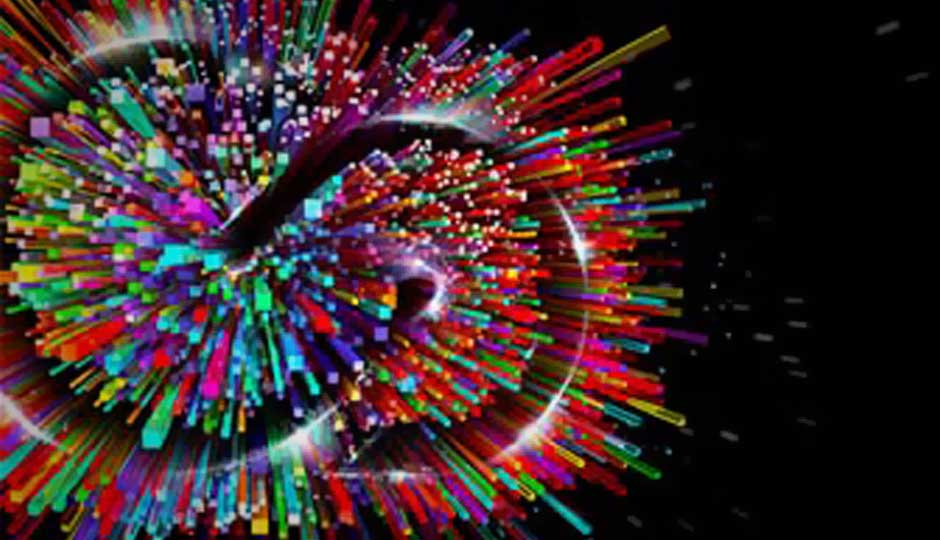 Adobe gets hacked, 2.9 Million users have their information compromised

Early this morning, security experts at Adobe announced that the company’s servers handling Creative Cloud subscriptions had been hacked, along with servers that store the source code for some of their applications. While cyber-attacks aren’t new for Adobe, what was alarming was that the hackers made away with subscription information of about 2.9 million users, including names, addresses, credit/debit card details etc.

Before you start calling your credit card company for foul play, Adobe had clearly mentioned that the information that was stolen was in encrypted form and decrypted passwords, credit card numbers and security details were not compromised at all. According to Brad Arkin, Chief Security Officer of Adobe, “At this time, we do not believe the attackers removed decrypted credit or debit card numbers from our systems. We deeply regret that this incident occurred. We’re working diligently internally, as well as with external partners and law enforcement, to address the incident.”

The source code for Adobe’s products is considered somewhat of a Holy Grail of modern day software code, being an incredibly closely guarded secret. Hackers have tried many times to gain access to it, and seeing how they were able to do so this time around, it is possible that they chanced upon the Creative Cloud subscription information as collateral. While this is purely conjecture, the bottomline remains that the customer information residing on Adobe servers is not as secure as it was once thought to be. You can read the full release of the incident here. Just to put things into perspective though, while the Adobe hack resulted in the leak of 2.9 million user records, it is nothing compared to the 77 million users who had their information compromised in the infamous Playstation Network Hack of 2011.

In case you are one of those whose information was breached, Adobe would have reset your account information along with sending you an email on how to regain access.