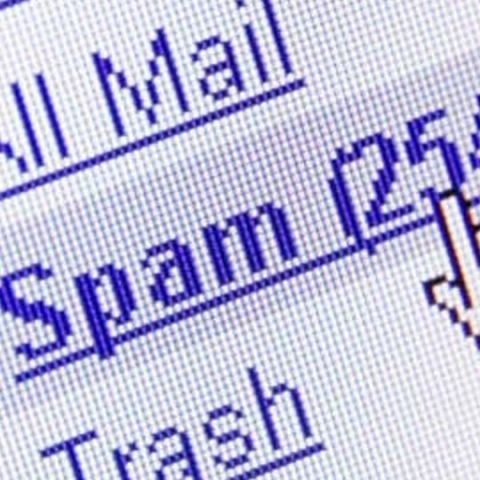 One of the key findings of Kaspersky Lab’s “Spam and phishing in Q2 2017” report states that in Q2 2017, spammers tried to capitalize on public fears when the WannaCry ransomware epidemic struck. Spammers took advantage of the fact that many people were infected with the ransomware and were trying to retrieve their encrypted data back. The spammers sent scam and phishing emails, offering users different services to fight against the ransomware. Instead, the scammer would steal their personal data.

The researchers traced a lot of spam messages, which offered services such as protection from WannaCry attacks, data recovery, along with educational workshops and courses for users. In addition, spammers were successful in installing fraudulent software on affected computers in the name of WannaCry patch. However, the software redirected users to phishing pages, where the personal data of victims would be stolen.

An emerging trend of spammers phishing corporate networks has also come to light. The report notes that in the past three months, there was a rise in the number of mass mailings targeted at corporate networks. As per Kaspersky Lab research, phishing is employed by disguising malicious spams as corporates dialogues. The spam emails are highly detailed and include exact replica of original signatures, logos and even banking info. Attached in the mail archives, an exploit package is hidden and is meant to target and steal FTP, email and other passwords.

Some notable trends and statistics in Q2, highlighted by Kaspersky Lab researchers, include that the average amount of spam has increased up to 56.97%. Also, Vietnam became the most popular source of spam, overtaking the U.S. and China.

The country most plagued by malicious mails was Germany whereas leader of the previous period, China followed suit and was followed by U.K. According to the new Kaspersky Lab report. “During the second quarter of the year, we have seen that the main trends in spam and phishing attacks have continued to grow,” says Darya Gudkova, spam analyst expert at Kaspersky Lab. “The use of WannaCry in mass mailings proves that cybercriminals are very attentive and reactive to international events. “Moreover, cybercriminals have started to focus more on the B2B sector, seeing it as lucrative. We expect this tendency will continue to grow, and the overall amount of corporate attacks and their variety will expand.”

Other important trends and statistics in Q2, highlighted by Kaspersky Lab researchers, include the following: The average amount of spam has increased up to 56,97%. Vietnam became the most popular source of spam, overtaking the U.S and China. The top 10 countries include Russia, Brazil, France, Iran and the Netherlands.