Water ice discovered on the Moon 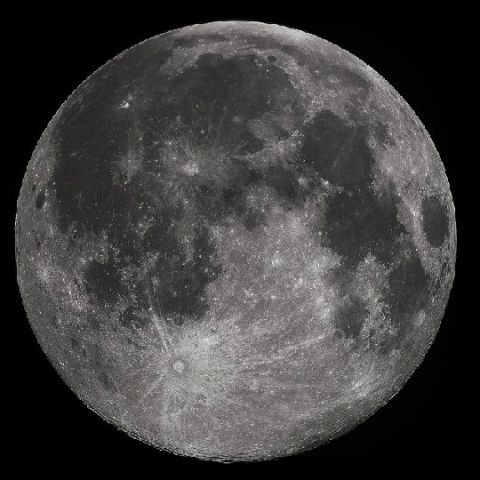 Scientists in the US say they’ve finally found definitive evidence of water ice on the moon’s surface. According to a news report by NASA’s Jet Propulsion Laboratory, a team of scientists has found ice deposits at both the north and south poles of the moon. According to the team, the distribution of the ice deposits is patchy. At the south pole, much of the ice is concentrated around the craters found there. At the north pole, the water ice is more sparse and more widely spread around.

This discovery has been made possible by the uniquely equipped Moon Mineralogy Mapper (M3) instrument aboard Chandrayaan-1, a spacecraft that was launched in 2008 by the Indian Space Research Organisation. The instrument collected data that not only grasped the reflective properties one would expect from ice, but was also able to measure the distinctive way its molecules absorb infrared light. Therefore it was able to distinguish between liquid water and vapour and solid ice. 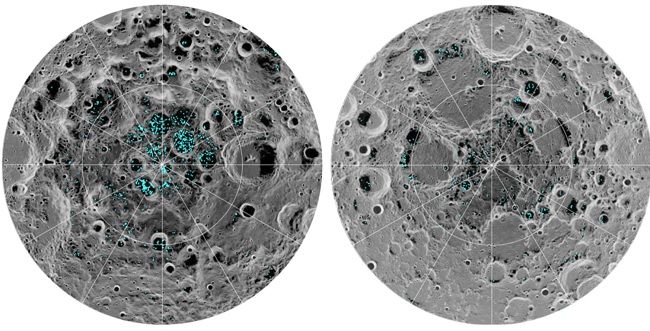 According to the scientists, much of the water ice lies in the shadows of the craters around the poles. This is where even the warmest of temperatures never cross -250 degrees Fahrenheit (-150 degrees Celsius). Since the moon’s rotational axis is tilted slightly, sunlight never reaches these regions. The scientists go on to say that this water “would possibly be accessible as a resource for future expeditions to explore and even stay on the Moon, and potentially easier to access than the water detected beneath the Moon's surface.”

Observations made previously found potential signs of ice at the south pole of the moon through indirect means but were thought to have been the result of other phenomena, such as reflective lunar soil. Currently, learning more about this ice water, how it came to be, and how it interacts with the larger lunar environment will reportedly be a key mission focus for NASA and its commercial partners.