11 million ton iceberg inching towards Greenland village, can be seen from space 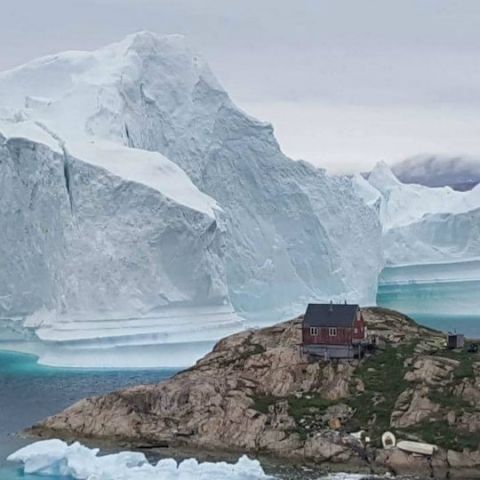 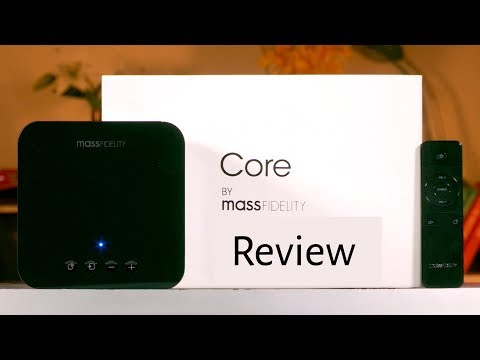 A tiny village in Greenland is being threatened by a gigantic 11 million ton iceberg. A photograph shows the colossal iceberg looming over the tiny coastal village of Innarsuit, that has a population of just 169. According to the Danish Meteorological Institute, as reported by The New York Times, the iceberg is 650 feet wide (just under 200 meters) and 300 feet (about 91 meters) is jutting above the surface of the water. This means that there even more lying under the waves. In fact, the iceberg is so big, that it was picked up by the European Union’s Sentinel 2A satellite, which means that this iceberg is large enough to be seen from space!

Of course, it’s difficult to explain the size of the iceberg with just numbers. So let’s compare it to what is perhaps the most famous (or infamous) iceberg in history. The one that sank the Titanic. The incident happened over a 100 years ago and so exact measurements aren’t available . However, according to the United States Coast Guard’s Navigation Center website, early newspaper reports state the height of the iceberg to be 50 to 100 feet, while being 200 to 400 feet long. This means that the iceberg threatening Innarsuit is about two to three times the size of the one that sank the Titanic!

By now, most of you are probably wondering how an iceberg could threaten an island settlement. It’s not like an island would sink in a dramatic fashion, leading to an oscar-winning movie many years later. Unlike let’s say, an ice cube, which slowly melts away; icebergs tend to disintegrate. Residents fear that a large chunk would fall off near the cost, leading to large tsunami-like waves which might sweep away property or even people.

The New York Times reports that 33 people have been evacuated further inland and the villagers have been advised to get their boats out of the way. The boats are very important to the islanders as they will not be able to go hunting or fishing. Last year, a tsunami reportedly devastated another village on Greenland’s west coast and killed four people. The wave caused the collapse of a mountainside into the sea. Residents of Innarsuit are hoping that southerly winds and high tides would left the iceberg away from their little island settlement.

Image of the icebergs near #Innaarsuit, #Greenland