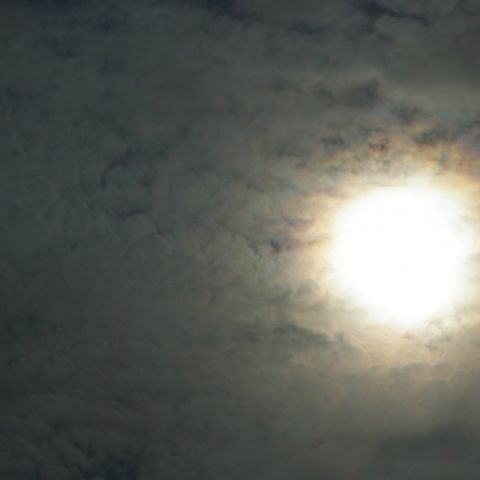 At least two pilots were heard reporting a UFO sighting in the skies above Shannon, Ireland on Friday. Don’t worry; they’re not aliens.

More than one pilot reported a UFO sighting while flying over Ireland on Friday morning. According to CNET, the Irish Aviation Authority is currently looking into the matter after numerous pilots were heard asking air traffic controllers about any military exercises or meteor showers in and around the area because they’d seen a momentary flash of a bright light.

It began when one British Airways pilot asked an air traffic controller at Shannon Airport in Ireland at 6:47 AM UTC about any military exercises taking place in the area. In response, the controller said they didn’t know of any such exercises happening that day. “It was moving so fast,” the pilot was heard saying. “It [came] up on our left hand side and then rapidly veered to the north. We saw a bright light and then it just disappeared at a very high speed.”

At the time of the first report, another pilot flying a Virgin Airlines 747 was heard saying they’d witnessed some sort of meteor shower, or at the very least, something “making some kind of reentry.” The pilot was heard saying, “Appeared to be multiple objects following the same sort of trajectory. They were very bright where we were.”

Jonathan McDowell, an astronomer at the Harvard-Smithsonian Center for Astrophysics who often tracks space launches and bits of debris that burn up on reentry, later tweeted that he’d known of no satellites reentering that morning. But according to McDowell, there are “literally thousands of objects whipping around Earth.” So the UFO sightings could well be space debris or other objects reentering or flying by.

Pilots who sighted the UFO on Friday weren’t worried about colliding with it, but were rather curious about the sudden flash of light. According to the American Meteor Society, there are four major meteor showers that are currently active, including Taurids, which are known to produce bright fireballs in the sky. So, it could well have been one of those and not an alien attack (can you imagine the chances of that?).