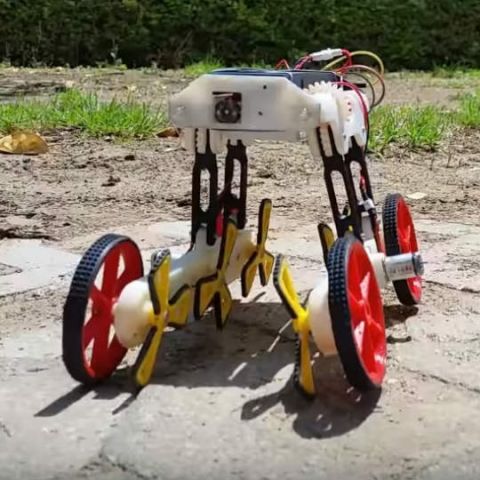 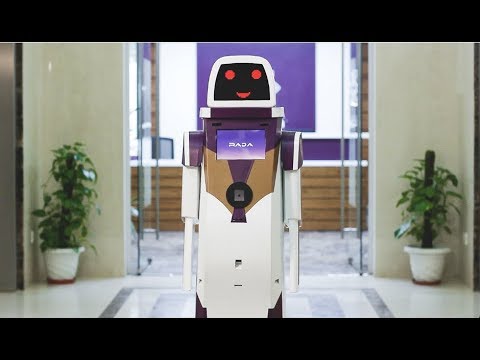 Robot technology has been helping humanity in a variety of situations where human reach is challenged or impossible for years now. Today, we're looking at a compact crawling robot capable of reaching the tiny crevices and gaps of say, a building that has crumbled. The Rising Sprawl-Tuned Autonomous Robot (or RSTAR) is a robot designed for search-and-rescue operations. It has both round and open three-spoked wheels that pivot downwards and outwards from the robot's thin body.

According to a report by EurekAlert!, the RSTAR is an upgraded version of the STAR, a brainchild of Dr David Zarrouk, a professor at Ben-Gurion University of the Negev in Israel. He built the upgraded RSTAR along with Liran Yehezkel, a student and robotics lab worker in the same university. "The RSTAR is ideal for search and rescue operations in unstructured environments, such as collapsed buildings or flooded areas, where it must adapt and overcome a variety of successive obstacles to reach its target," comments Dr Zarrouk.

The RSTAR uses its round wheels to travel at more than three feet per second on hard flat surfaces, but changes to spoke wheels to go through very soft and granular surfaces like thick mud or sand. It is also capable of climbing vertically and horizontally by pressing its wheels to the walls for support. 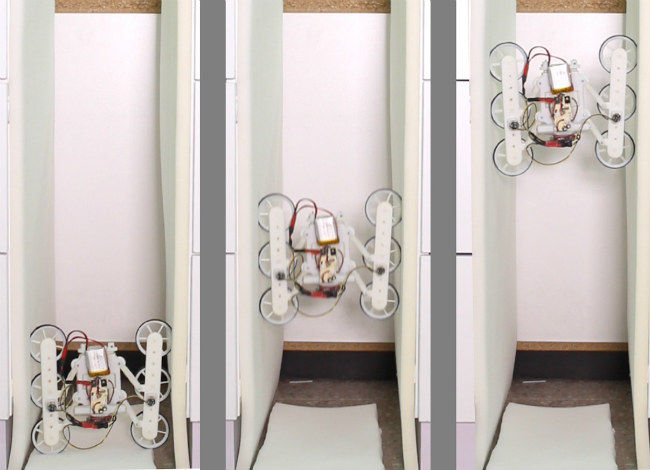 The team at Ben-Gurion University of the Negev is working on a larger STAR robot that can climb over much larger obstacles such as stairs and carry over four pounds of supplies and sensors. A smaller STAR or RSTAR can piggyback on a larger robot to reach hard-to-access areas and penetrate narrow passages and cracks. It's certainly a tool that might one day save thousands of lives.