The girl received an IQ score of 171, which is 11 points higher than the legendary physicists. She is now the youngest member of Mensa in the U.K. 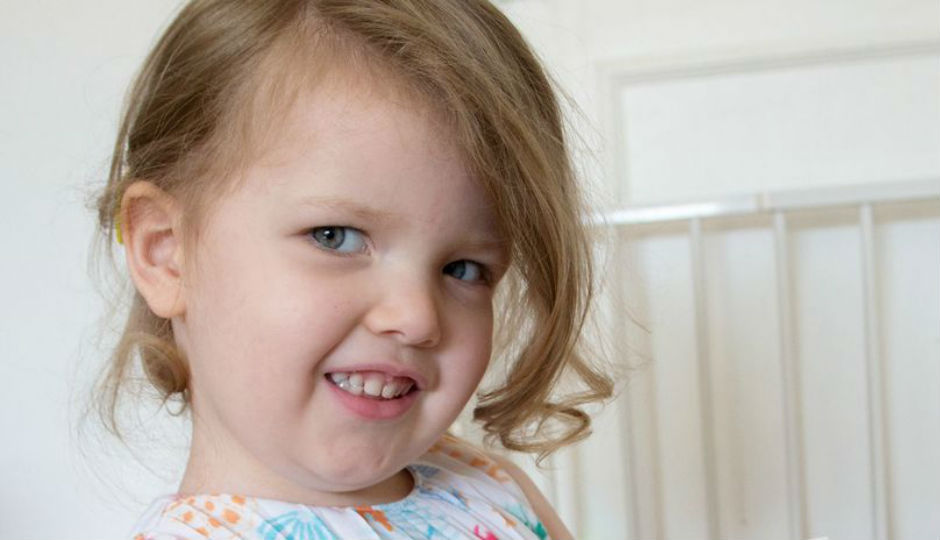 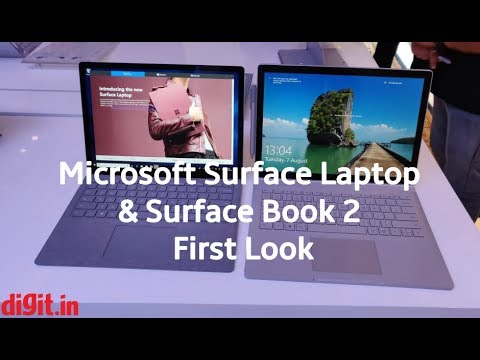 Ophelia Morgan-Dew’s first words were spoken when she was at a tender age of 8 months. She said “Hiya”, a word with two syllables. Now that she has grown up to be Three, Ophelia is sending shock waves across the world with her high IQ, commendable and surprising for someone so young. The child drew an IQ score of a whopping 171, which is 11 points more than legendary physicists Albert Einstein and Stephen Hawking.

Multiple British publications are reporting that Ophelia can recall incidents which happened even before she was a year old. That kind of memory retention is remarkable to say the least. Almost none of us would remember being babies, when we were barely a few months old, and that is because the brain has not yet developed to the extent that it can store information in the form of  complex neural patterns. Ophelia, however, exhibits episodic memory retention from when she was a baby, which is fascinating to say the least.

When her mother realised that she was intelligent beyond her years, she got an IQ test administered and as a result of her brilliant 171 score, the Three-year old is now the youngest member of Mensa - A society for those with high IQs. The membership of Mensa is open to people who have attained a score within the upper two percent of the general population on an approved intelligence test that has been properly administered and supervised. Ophelia is now a part of that niche group of people.

Previously, 11-year-old Arnav Sharma with an IQ of 162 and 12-year-old Rahul Doshi also with an IQ of 162, were Britain's cleverest children. With her score of 171, Ophelia is now amongst the brightest in the world -  the top 0.03 per cent of the world’s population to be exact.

Who has the world’s highest IQ you ask? Well, the highest IQ ever recorded is that of William James Sidis with a score between 250 and 300. Sidis is known for his book The Animate and the Inanimate. Published in 1920, the book explored the existence of dark matter, entropy and the origin of life in the context of thermodynamics.