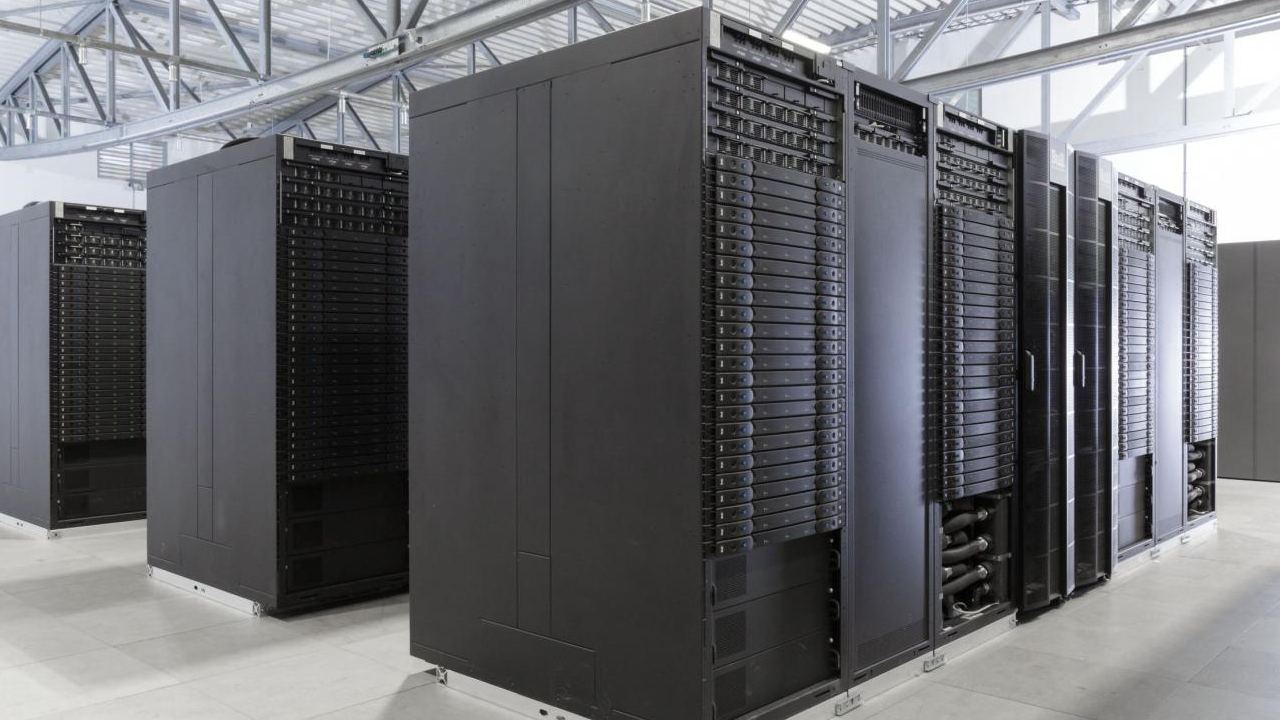 The National Supercomputing Mission has approved 11 supercomputers to be built

These 11 new supercomputers will use processors built by the Centre for Development of Advanced Computing, Pune

The next stage of the National Supercomputing Mission (NSM) is now moving forward as the central government has just approved 11 supercomputers to be built and installed in various research centers all across India. The government is looking at expanding the mission and installing 73 indigenous supercomputers by 2022. Headed by the Ministry of Electronics and Information Technology and the Department of Science and Technology, the program is being ushered through the Center for Development of Advanced Computing in Pune and the Indian Institute of Sciences in Bangalore.

In an exclusive with the Print, the head of the NSM said that the supercomputers that were currently installed use Intel motherboards but are 60% indigenous. But, the next 11 systems in the next phase of the mission will use processors that have been developed by the Centre for Development of Advanced Computing. These processors will have a capacity of 10 petaflops.

Kulkarni also said that the C-DAC processor is still being tested and will be ready to go my March 2020. He also added, “One system will be installed at C-DAC exclusively for small and medium enterprises, so that they can train employees as well as work on supercomputers at very low cost.” The budget for the entire project will be around 4,500 crores.

If you're interested in the world of supercomputing, you should check out our list of the Top 5 supercomputers in India, right here.