Chandrayaan 2's mission budget is less than half of the budget of The Avengers: Endgame 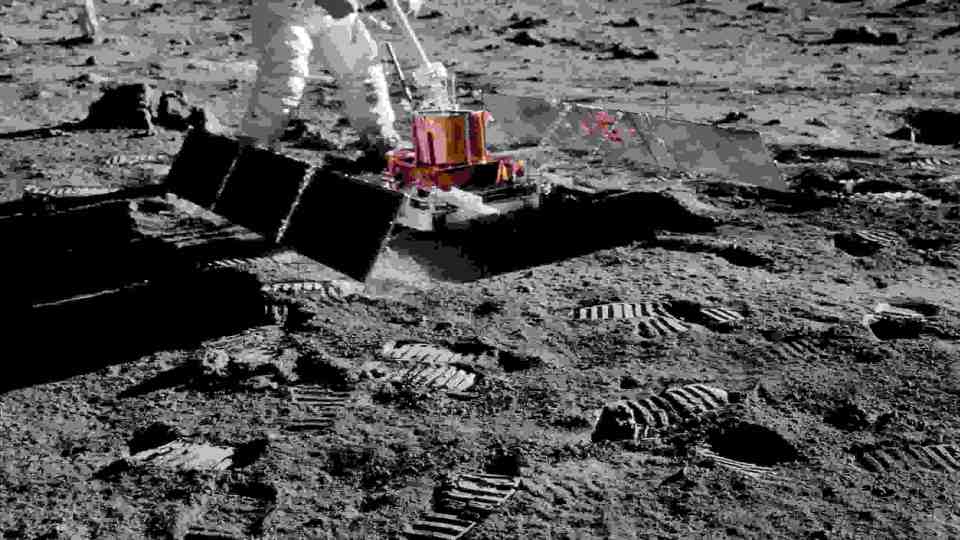 India's second mission to the moon, Chandrayaan 2 has caught the interest of the world. Why? Because of its incredibly low budget. How low? According to Sputnik News, the whole mission budget costs less than half of the budget of the entire "Avengers Endgame" movie.

"The total cost of the Chandrayaan-2 mission is about $124 million, which includes a $31 million price tag for the launch and $93 million for the satellite. The cost is less than half of the budget of Hollywood blockbuster "Avengers Endgame", which had an estimated budget of $356 million," said Sputnik News.

In a similar vein, The Washington Post pointed out in an article titled, 'India's Moon mission signals country's growing space ambitions', that India's first Mars satellite mission cost less than the budget of the movie 'Gravity'.

India’s success with low-budget missions means global eyes are on India and ISRO. A low cost model and a successful soft landing would mean more such space deals for the country.

Prior to Chandrayaan 2, only China's Chang'e 4 spacecraft has managed a soft-landing near the moon's South Pole. It was Chandrayaan-1's detection of water on the Moon that has prompted this course of action for Chandrayaan 2 and Pragyan, the rover that will hopefully conduct further research at the South Pole on the moon's surface.