Sony has clarified that once the sort of usage robots will be put through is made clear, the company will be able to manufacture humanoid robots quickly because it has the technology required to do so. This was revealed by their Chief Technology Officer (CTO), Hiraoki Kitano in an interview with Reuters.

“In terms of technology, several companies have enough tech accumulated to make them swiftly once it becomes clear which usage is promising” Kitano had said.

It has been several decades since humanoid robots are being developed by several companies like Honda and Hyundai. Closer to our time today, in September this year, Tesla CEO Elon Musk showed a prototype of a humanoid robot Optimus which is arguably the most developed humanoid till now.

As for what usage they might have, different companies are toying with different ideas. For example, Musk has revealed how thousands of robots might be deployed in his factories and this number may increase to millions all around the world.

Is this Sony’s first venture into the robot market?

This is not the first time that Sony has tried to venture into the robot industry. More than two decades ago, they launched a robot dog known as Aibo, of which 1,50,000 units were sold between 1999 till 2006. It had an advanced version that was launched later in 2018 which was able to sell around 20,000 units in the first six months. 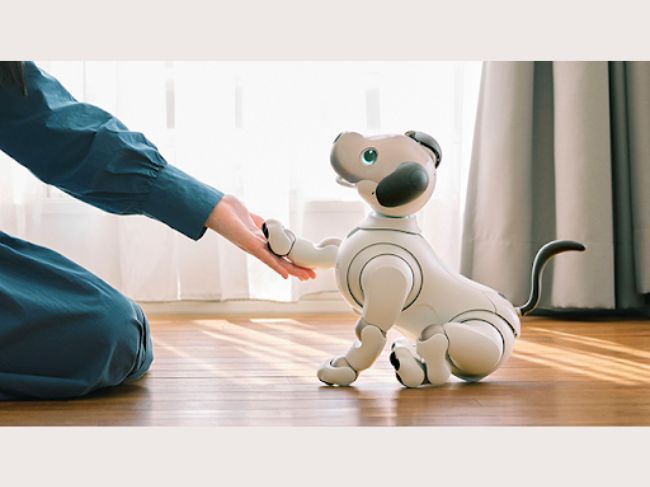 When it comes to the metaverse, Kitano feels that Sony has the capability to play a major role because of its competence in audiovisual technology and rich entertainment content.

Talking about the metaverse, he said, the major challenge is the content. He feels people will not come only because there is a venue and content is the factor that will have the ability to make or break the metaverse.