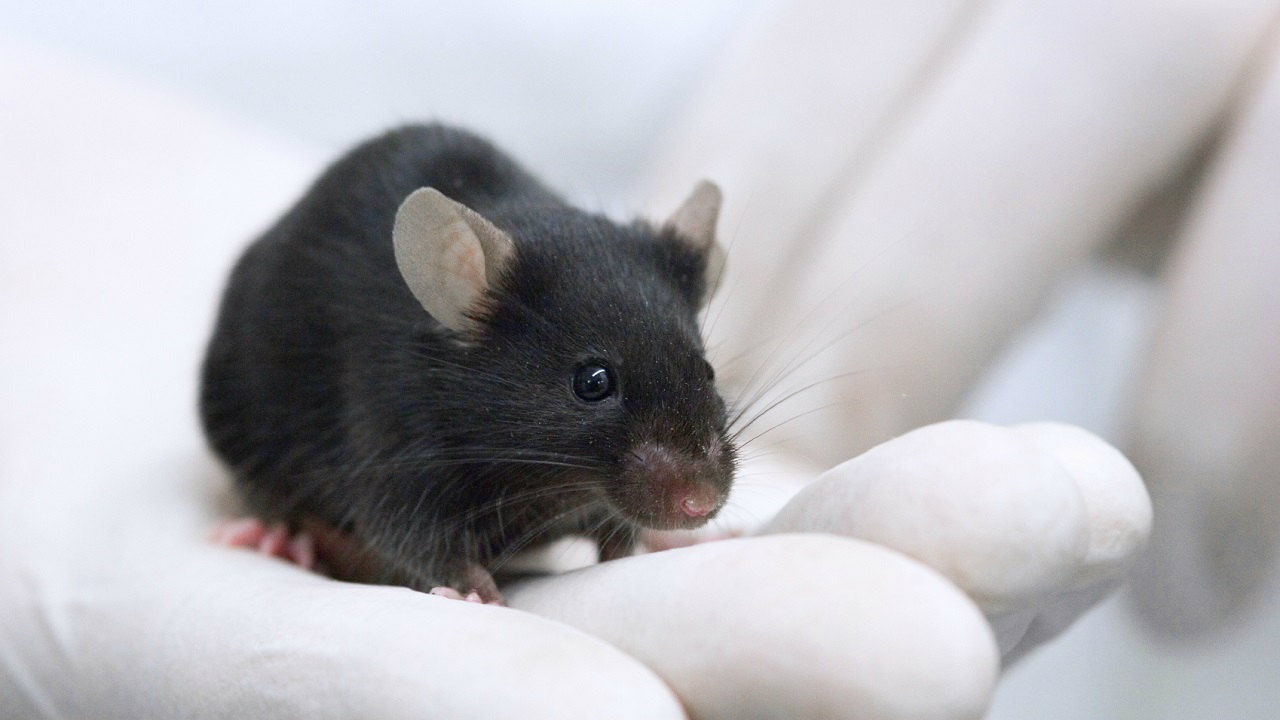 Scientists have managed to stop aging in mice using telomeres

This is only possible on mice, right now.

The holy grail of medicine has always been the lengthening of the human lifespan. From miracle cures to lotions and creams that make you look younger, the quest to reverse again has been a major goal for humanity. Well, there’s some good news on that front as a team of scientists and researchers from the Spanish National Cancer Research Center have managed to prolong and extend the normal lifespan of lab mice by a whooping 12 percent. This was achieved by cultivating embryonic cells in a very precise way in order to facilitate the process. There was no genetic modification involved in this entire process.

This is all thanks to what researchers are terming very long telomeres. Just a refresher, telomeres are repeating sequences of DNA that are found on the tips of all chromosomes in our bodies. These telomeres also get shorter every time our DNA replicates during cell division. Telomeres are a sort of buffer that protect genetic material in our chromosomes. As we get older, our telomeres get shorter, thus getting weaker. Scientists have tried for decades to keep these telomeres stronger for as long as possible.

The researchers performed an experiment where they left a bunch of stem cells in a petri dish. These stem cells them began multiplying leading to unusually long telomeres. The mice that were bred with these telomeres showed a ‘significant increase of 12.7 percent in median longevity’. The findings from this study have been published in Nature Communications journal. In the experiment, researchers also noticed that the mice bred with the long telomeres were also at less risk of developing age-related tumors.

To be fair, this is only possible on mice right now, so don’t get your hopes too high. It’s going to be a while before this trickles down to humans. But, on the bright side, this gives us a window into the processes of aging and how we could, in the future, reverse or even eliminate it completely.