On Earth, phosphine is either produced industrially, or by microbes that thrive in Oxygen-free environments

As such, phosphine is known as a biosignature 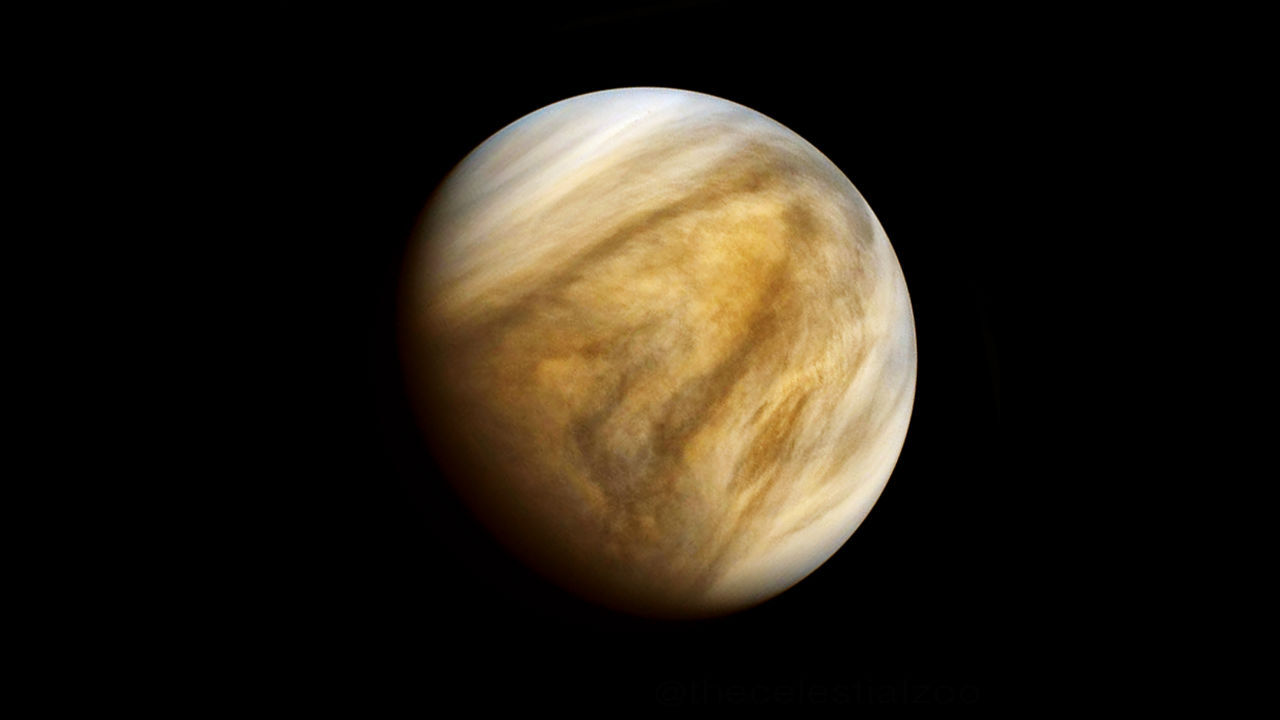 An international team of astronomers have found traces of a rare molecule on another planet's atmosphere that hints at the possibility of extraterrestrial life. However, the most surprising bit is that the planet isn’t located on some distant solar system, but is (relatively speaking) right next door, Venus.

The rare molecule is phosphine, which is made up of phosphorus and hydrogen atoms and is considered a biosignature. Jane Greaves of Cardiff University notes that on Earth, phosphine is either made industrially, or by microbes that thrive in Oxygen-free environments. “When we got the first hints of phosphine in Venus’s spectrum, it was a shock!”, Greaves said.

Everything you need to know about the exciting announcement that phosphine has been detected in the atmosphere of Venus. Let's start off with the 60 second overview.. #Venus #VenusNews pic.twitter.com/56dlo7puaZ

The discovery was made using the James Clerk Maxwell Telescope (JCMT) that is operated by the East Asian Observatory in Hawaii, USA. This discovery was then verified by using 45 antennas of the Atacama Large Millimetre/Submillimetre Array (ALMA) in Chile. Both these facilities observed Venus at a wavelength of about 1mm. By looking at the planet at a specific wavelength, the astronomers noted that some of it was missing and was most likely absorbed by Phosphine in the atmosphere.

The next step was to try and explain the presence of phosphine in the atmosphere of Venus. They ran calculations to see if it would be possible that the phosphine could come from a natural non-biological source such as a chemical reaction with minerals blown up from the ground, or some reaction with sunlight and the team was able to rule that out.

The team also believes that while their findings are significant, it doesn’t confirm the presence of life. Jane Greaves also notes that the clouds of Venus are highly acidic and corrosive, but there are examples of very robust life here on Earth. “Maybe the only thing to do is to send a spacecraft that can really sample and see if there are any lifeforms there,” Greaves said.