Scientists create artificial sun in a lab, the third of its kind in the world 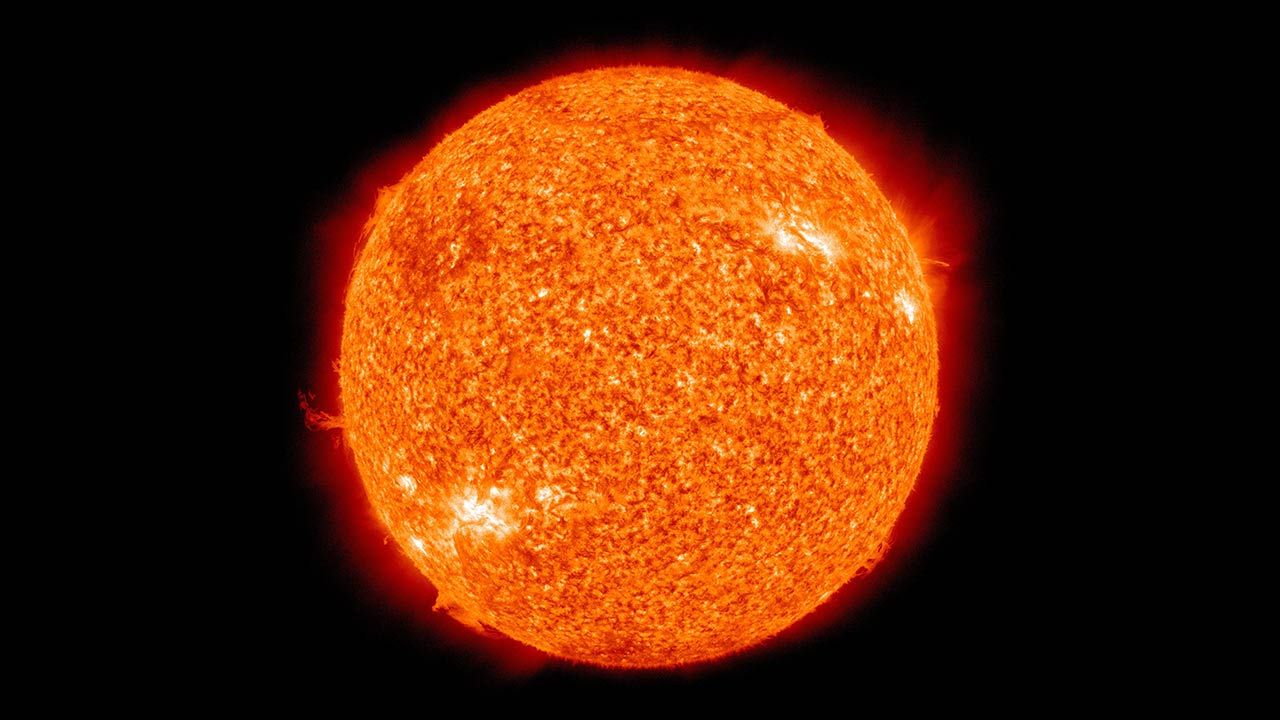 A team of scientists in Wisconsin have created an artificial, miniature sun in their lab. The physicists at the University of Wisconsin-Madison are not the first team to achieve the feat, with a team in Germany and another in China having already proclaimed this same achievement. However, the three teams have done so, with different goals.

The Big Red Ball experiment was designed to create an effective way of studying solar winds, without actually having to go to the sun. Solar winds can have devastating consequences on satellites, so studying them is crucial in order to protect ourselves from them. Solar winds are created when a hot ball of plasma is ejected from the sun at a point where the magnetic field of the sun is somewhat weaker than other parts. When the plasma breaches the magnetic field at such a point, it gives rise to solar winds. “The solar wind is highly variable, but there are essentially two types: fast and slow,” explains Ethan Peterson, a graduate student in the department of physics at UW–Madison and lead author of the study published online July 29 in Nature Physics. “Satellite missions have documented pretty well where the fast wind comes from, so we were trying to study specifically how the slow solar wind is generated and how it evolves as it travels toward Earth.”

The Big Red Ball allowed the team to recreate the same conditions as the sun in a 3-meter-wide hollow sphere that houses a strong magnet at its core. The team pumped the cavity full of Helium and then ionized the gas. An electric current was then passed through the system to turn the gas into plasma which would interact with the magnetic fields. This experiment would allow the researchers to take measurements of any point in the magnetic field, at any time, in 3-dimensions, something that has not been possible through satellite imaging. The team can also take multiple measurements simultaneously, another task that was previously impossible.

The team responsible for this breakthrough stress that the Big Red Ball is not a substitute for actual satellite missions. While the experiment does recreate the conditions of the sun rather faithfully (with regards to plasma flow), satellite missions are still able to provide data that wouldn’t be possible to record in this experiment. For example, the Parker Solar Probe launched in 2018 is expected to reach and maybe even dip below the Alfvén surface, the point just above the sun’s surface where the magnetic field weakens. The data provided by the satellite mission, in this case, would be unique, and the first of its kind.

The Big Red Ball is the third “miniature-sun-in-a-lab” that’s been created. The one in Germany is used by scientists to recreate the sun’s light for experiments into producing solar fuels like hydrogen. Perhaps the most promising one is in China, where the team used the experiment for fusion energy and reported successful test firing of their Experimental Advanced Superconducting Tokamak (EAST) reactor. It was reported that the reactor was able to successfully achieve an electron temperature of 100 million degree Celsius, bringing us one step closer to achieving nuclear fusion.