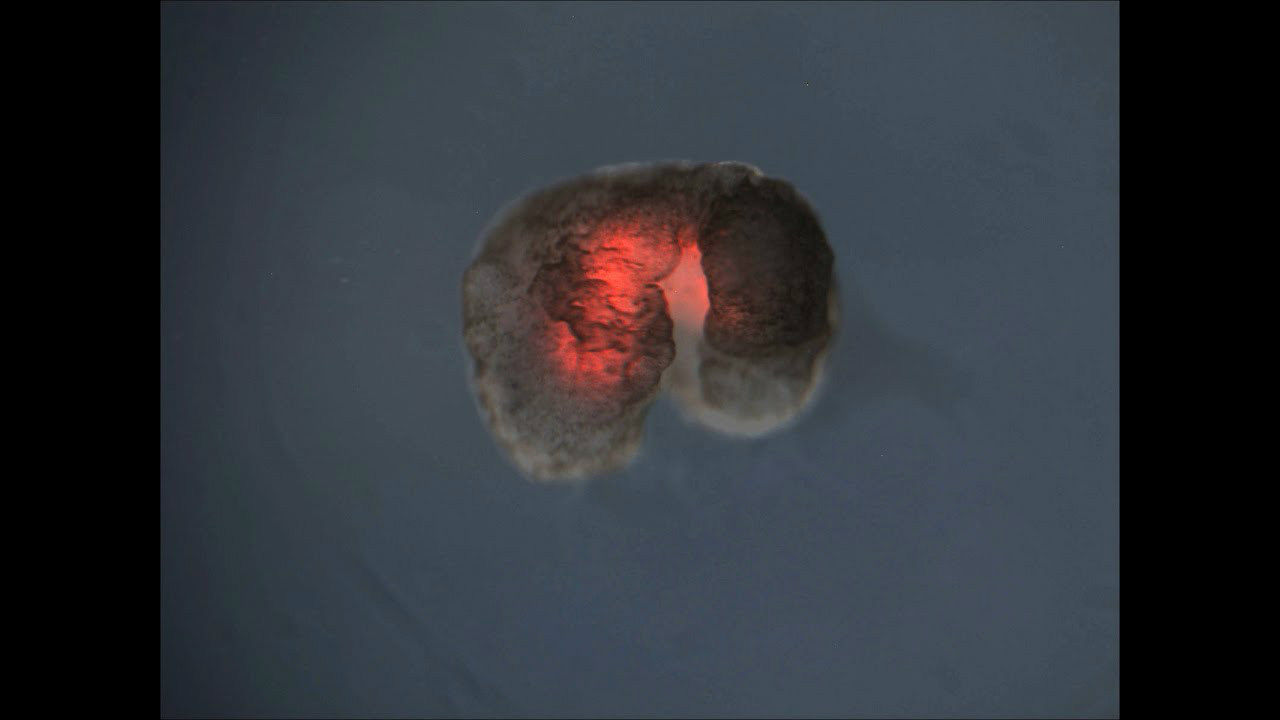 We’ve all seen movies where fantastical nanomachines perform a number of tasks that are seemingly impossible. Well, hold on to your seats as scientists have created the world’s first self-healing robots that can be classified as 'living robots'. Created using the stem cells of the Africa clawed frog, these ‘living robots’ are incredibly tiny and are small enough to even travel in a human body. These robots can even ‘walk’, swim, and even function without any kind of food for weeks.

In a somewhat terrifying revelation, the University of Vermont has claimed that these robots are ‘entirely new life-forms’. The implications of this statement means that we as humans, are playing god. Stem cells were scraped off a frog embryo and then reshaped and designed by a supercomputer to fit specific body forms. These cells then began to work on their own and can even self-heal. A researcher cut into one of these cells and to their surprise, it began to heal itself and just kept moving. Joshua Bongard, lead researcher at the University of Vermont said, “These are novel living machines. They're neither a traditional robot nor a known species of animal. It's a new class of artifact: a living, programmable organism."

Scientists working on the project have also said that these robots are much safer than traditional robots as they’re environmentally friendly and much safer for the human body. These robots, dubbed Xenobots can perform a variety of tasks such as cleaning up radioactive waste, plastics from the oceans, deliver medication into the human body and even travel through human arteries to flush out plaque and the like.

Future applications of these robots could also include helping scientists learn more about the human body and help with human health and longevity. Could this be the beginning of a golden age of medicine for humanity? We don’t know for sure, but we will keep you posted.

Stay tuned to Digit for more interesting stories like this one.