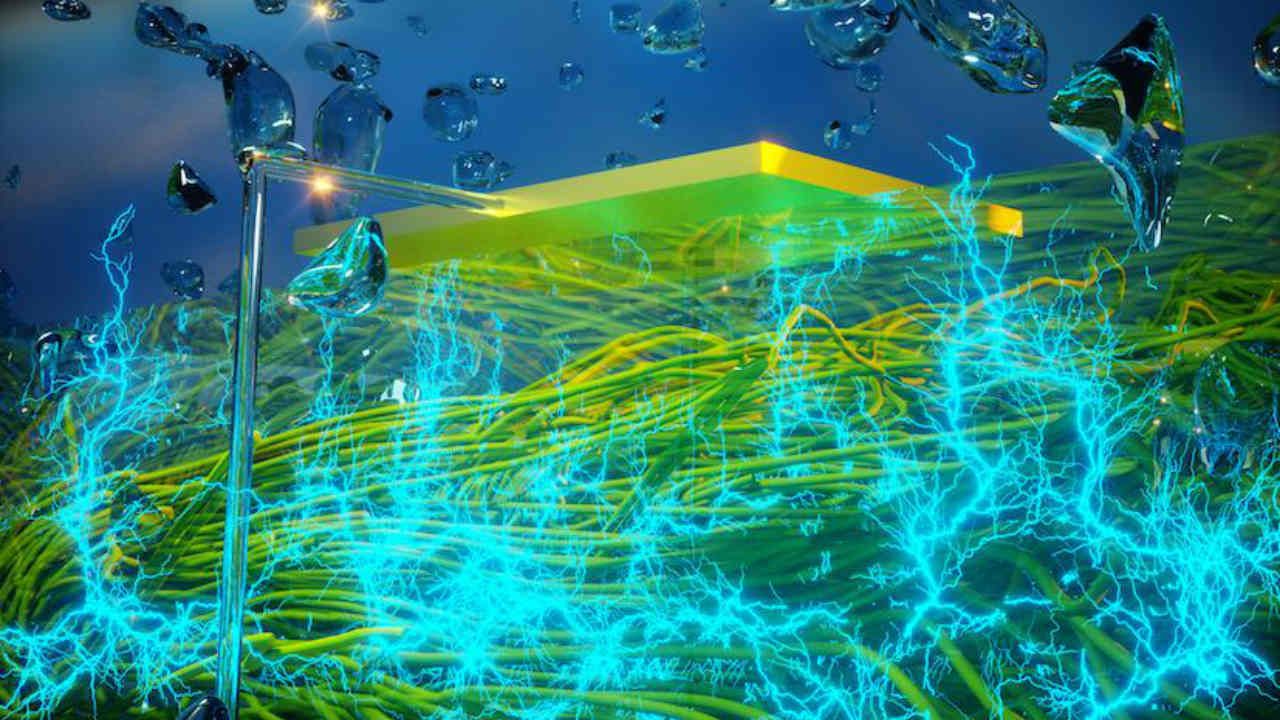 Researchers at the University of Massachusetts Amherst have developed a new device to generate electricity.

It uses protein nanowires derived from microbes and water vapour in the air to do so.

With technology progressing rapidly and our needs for energy consumption going up, it’s logical to find more sustainable energy sources. While we are lowering our reliance on fossil fuels, our requirement for energy has not gone down and the renewable energy sector is currently lagging behind. However, researchers at the University of Massachusetts Amherst have developed a new low-cost solution to generate clean energy out of thin air. Named Air-gen, the device employs natural protein and generates small electrical current utilising moisture in the air. The device was built at the laboratories of electrical engineer Jun Yao and microbiologist Derek Lovley at UMass Amherst.

Air-gen: What is it made up of?

Derek Lovley discovered the Geobacter microbe over 30 years ago in the Potomac River. His labs found out the microbe can be used to produce electrically conductive protein nanowires. Yao had been working on engineering electronic devices with silicon nanowires at Harvard University before teaming up with Lovely to figure out whether electronic devices could be run on protein nanowires harvested from Geobacter. As per the researchers, Air-gen requires a film of protein nanowires a bit thinner than 10 microns to work, along with electrodes. The whole apparatus utilises water vapour from the atmosphere to generate electricity.

The whole working of Air-gen relies on connecting electrodes to the protein nanowires in a manner that generates an electrical current. This is done by utilising water vapour present in the atmosphere. The bottom of the film of protein nanowires rests on an electrode, while on top is a smaller electrode covering that partially covers the nanowire film. The film adsorbs water vapour from the atmosphere and creates electricity between the two electrodes. To be specific, the entire bundle uses electrical conductivity and surface chemistry of the protein nanowires, coupled with the fine pores between the nanowires within the film to reach conditions required for the generation of an electrical current. 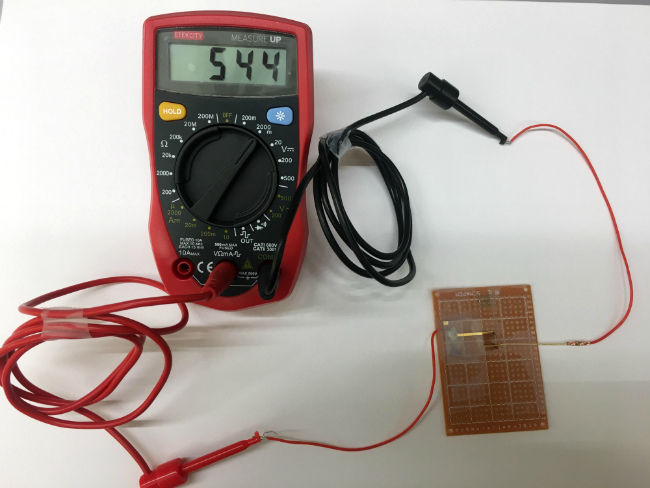 Since Air-gen uses microbe, water vapour and electrodes to generate electricity, it is renewable, non-polluting and low-cost. The device is said to work even in regions with extremely low humidity such as a desert and is touted to deliver notable advantages over other renewable energy production methods. This is since it doesn’t require sunlight or wind and it can apparently work indoors as well. “We are literally making electricity out of thin air,” says Yao. “The Air-gen generates clean energy 24/7.” Lovely adds, “It’s the most amazing and exciting application of protein nanowires yet.”

Currently, Air-gen devices are said to be capable of powering small electronics but with further research and development, researchers are positive it could be applied commercially too. An Air-gen patch is being deliberated that will apparently be able to power small electronic devices like health and fitness monitors and smartwatches. Doing this would eliminate traditional batteries. Later, Air-gens might also be developed further so that it can be used to power cell phones and eliminate the need to periodically charge a phone.

Yao says, “The ultimate goal is to make large-scale systems. For example, the technology might be incorporated into wall paint that could help power your home. Or, we may develop stand-alone air-powered generators that supply electricity off the grid. Once we get to an industrial scale for wire production, I fully expect that we can make large systems that will make a major contribution to sustainable energy production.”

Lovley’s lab also recently developed a new microbial strain to more rapidly and inexpensively mass produce protein nanowires. “We turned E. coli into a protein nanowire factory,” he says. “With this new scalable process, protein nanowire supply will no longer be a bottleneck to developing these applications.”