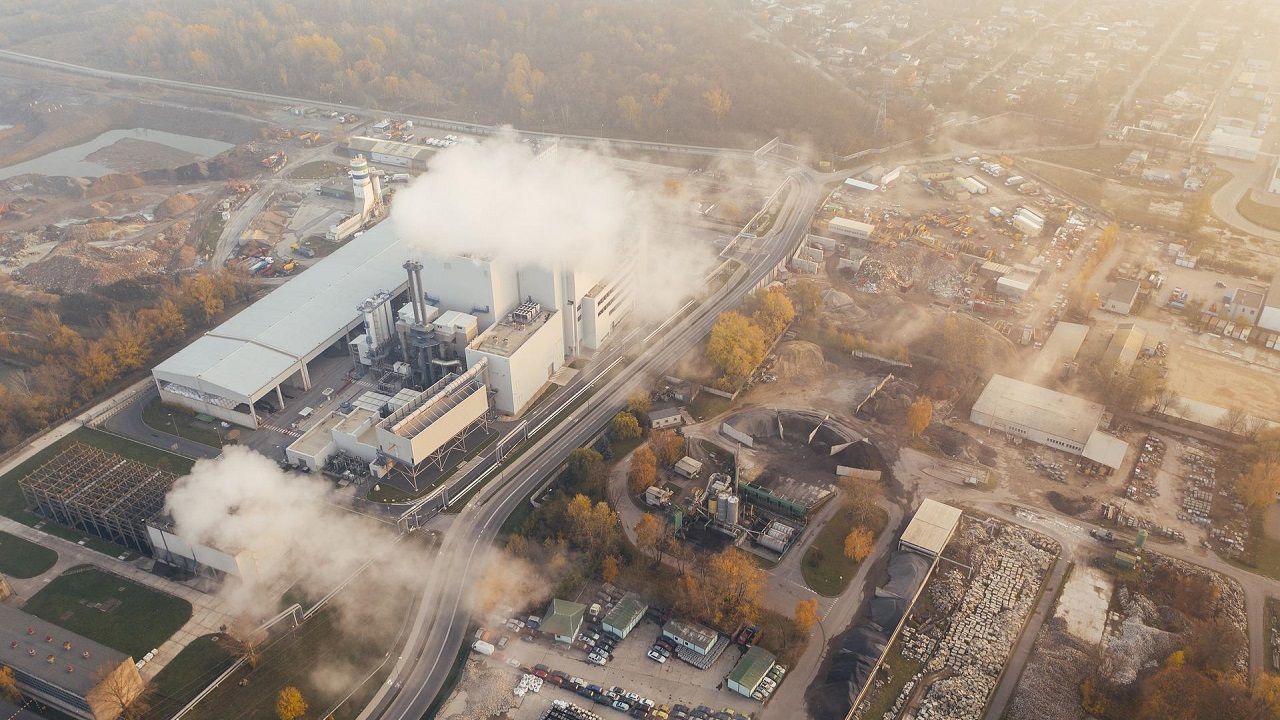 New Delhi, Aug 9 (IANS) As the world grapples with Covid-19 and monkeypox, a significant study has revealed that more than 200 human pathogenic diseases have been aggravated by climate change and could only worsen in years to come.

The research, published in the journal Nature Climate Change, found that more than 58 per cent, or 218 out of 375, of known human pathogenic diseases -- such as dengue, hepatitis, pneumonia, malaria, Zika and more -- had been affected at some point, by at least one climatic hazard, via 1,006 unique pathways.

Climatic hazards were also implicated in the increasing capacity of pathogens to cause more severe illness.

"Given the extensive and pervasive consequences of the pandemic, it was truly scary to discover the massive health vulnerability resulting as a consequence of greenhouse gas emissions," said Camilo Mora, geography professor in the College of Social Sciences (CSS) at University of Hawaii at Manoa.

"There are just too many diseases, and pathways of transmission, for us to think that we can truly adapt to climate change. It highlights the urgent need to reduce greenhouse gas emissions globally," Mora added.

The researchers carried out a systemic search for empirical examples about the impacts of 10 climatic hazards sensitive to greenhouse gas (GHG) emissions on each known human pathogenic disease.

The team then reviewed more than 70,000 scientific papers for empirical examples about each possible combination of a climatic hazard impacting each of the known diseases.

Warming and precipitation changes, for instance, were associated with range expansion of vectors such as mosquitoes, ticks, fleas, birds and several mammals implicated in outbreaks by viruses, bacteria, animals and protozoans, including dengue, chikungunya, plague, Lyme disease, West Nile virus, Zika, trypanosomiasis, echinococcosis and malaria, to name a few.

Heatwaves have been associated with rising cases of several waterborne diseases such as Vibrio (a kind of bacteria)-associated infections, primary amoebic meningoencephalitis and gastroenteritis.

Climatic hazards have also diminished human capacity to cope with pathogens by altering body conditions like adding stress from exposure to hazardous conditions.

Researchers also found that, while the great majority of diseases were aggravated by climatic hazards, some were diminished (63 out of 286 diseases).

Warming, for example, appears to have reduced the spread of viral diseases probably related to unsuitable conditions for the virus or because of a stronger immune system in warmer conditions.