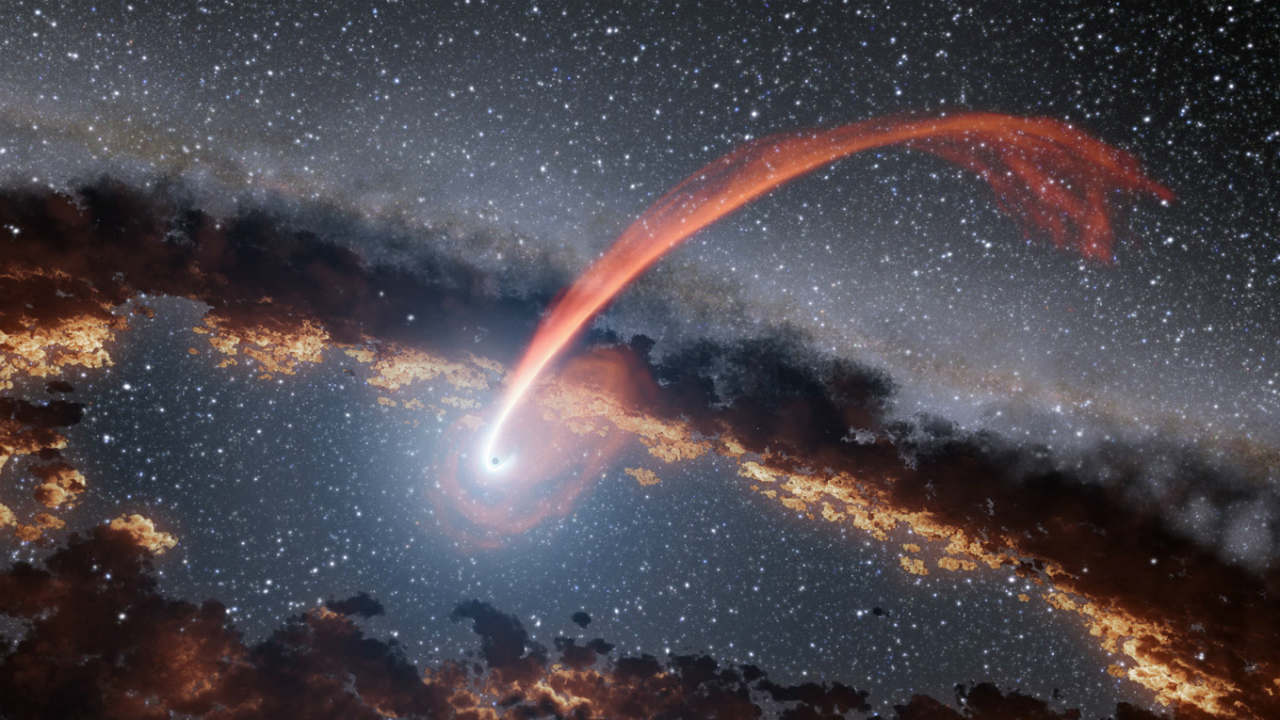 Experts say that this is nothing to be worried about

We’ve all seen Christopher Nolan’s masterpiece, Interstellar. That one film did more for black hole science and exposed a huge chunk of the population to complex occurrences like black holes and other cosmic enigmas. Now that the general public has the barebones knowledge regarding black holes and such, let’s get down to what exactly happened that have puzzled scientists and astronomers alike.

For the uninitiated, what exactly is a black hole. Well, what it is, is a warping of spacetime in which the black hole is so dense and overwhelming that even light is sucked into it’s deadly embrace. The gravitational field begins to warp at the edge of the black hole, dubbed the Event Horizon.  Basically, a black hole is exactly what its name suggests, a true hole in space where even light does not escape. But black holes can still expunge radiation when it encounters gas and stars that venture a little too close to the cosmic giant.

Our Milky Way has a black hole in it that it literally 4million miles the mass of the Sun. Let that sink in. Dubbed the Sagittarius A* (A-star), the black hole has been under observation for over 20 years. But, as luck would have it, back in May of this year, scientists recorded a bright flash, that is assumed to be infrared radiation. The flash was brighter than anything that had been measured from the black hole. Most experts say that this is not something we should be worrying about, as they will be trying to get to the bottom of it.

Here's a timelapse of images over 2.5 hr from May from @keckobservatory of the supermassive black hole Sgr A*. The black hole is always variable, but this was the brightest we've seen in the infrared so far. It was probably even brighter before we started observing that night! pic.twitter.com/MwXioZ7twV

Scientists observed the center of the black hole for four separate nights. They used an infrared camera that was available on the Keck II Telescope. So, imagine their surprise when on the 13th of May they noticed the light that was being emitted from the center was increasing at an unprecedented rate. It increased by 75 times in over two hours. It also flashed on April 20 but it wasn’t as intense as the flash on the 13th.

At the end of the day, scientists are still trying to figure out what exactly caused this phenomenon. We’ll probably find out exactly what it was but for now, let the speculation begin.