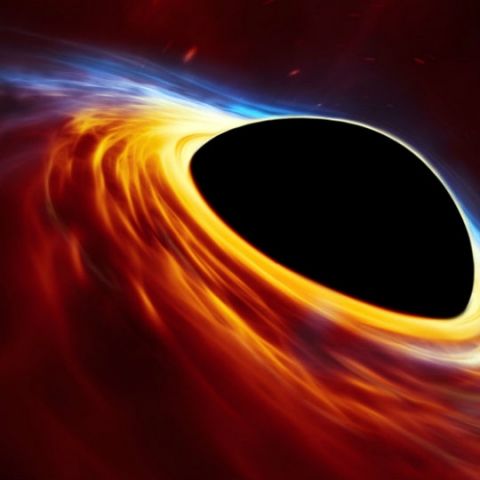 Scientists have used a series of detailed images from computer models of Sagittarius A*, a black hole at the heart of the Milky Way, and developed a 360-degree VR simulation. 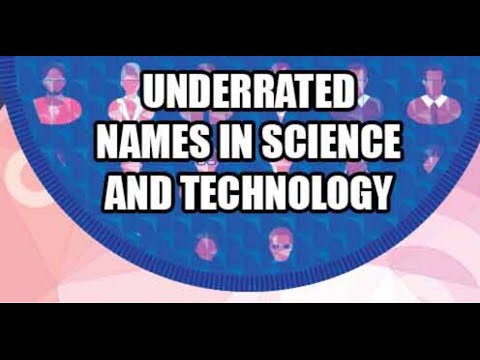 Ever wondered what it feels like if you are in a black hole? With the technology that is available at our disposal, it will take humans 25,640 light-years from Earth to reach the Milky Way’s supermassive black hole. And even if civilisations manage to achieve this scientifically impossible feat, humans won’t be able to survive the strong gravitational effects. But now, scientists have made it possible for one to swoop close by a black hole and experience the time and space-warping effects of their immense pull.

“Our virtual reality simulation creates one of the most realistic views of the direct surroundings of the black hole and will help us to learn more about how black holes behave. Traveling to a black hole in our lifetime is impossible, so immersive visualizations like this can help us understand more about these systems from where we are,” said Jordy Davelaar, corresponding author on the research paper, which was published in the journal Computational Astrophysics and Cosmology earlier this week.

According to Davelaar, this simulation could also act as an outreach and educational tool, making astrophysics accessible to the general public. He adds that children who have seen the simulation so far have been able to learn from it, attesting to the fact that this is a great teaching tool for complex topics like black holes. “We all have a picture in our head of how black holes supposedly look, but science has progressed and we can now make much more accurate renderings — and these black holes look quite different from what we are used to. These new visualizations are just the start, more to come in the future,” Heino Falcke, a co-author and professor of astrophysics at Radboud University, added.