An MIT team has come up with an “in-body GPS” system called ReMix. The ingestible component needs no battery or external power source. 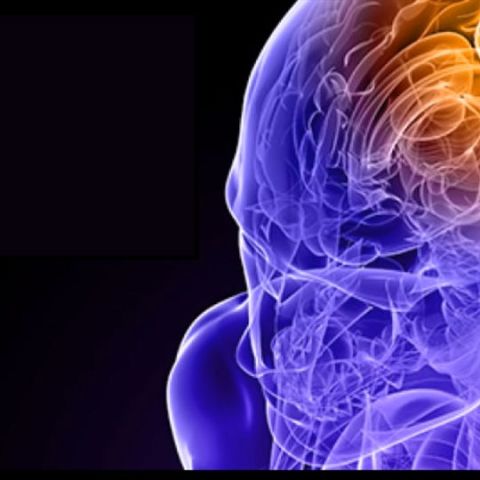 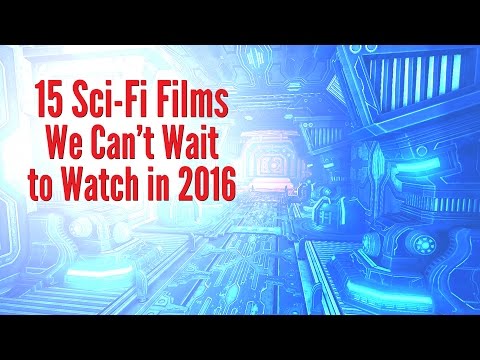 If you thought ingesting a tracker pill is something you only see in Hollywood spy films, think again. We might be closer to taking one ourselves than we know it. A team of experts from MIT’s Computer Science and Artificial Intelligence Laboratory (CSAIL) led by Professor Dina Katabi is working on an “in-body GPS” system, reports MIT News. Christened ReMix, this new technology can pinpoint the exact location of ingestible implants inside the human body using low-power wireless signals. It’s possible to use these implants as minute tracking devices to help monitor movements of shifting tumours.

With tests performed on animals, the team reportedly showed that the implants tracked with centimetre-level precision. The team believes that similar implants could be used to deliver drugs to specific parts of the human body. According to the report, ReMix was developed in collaboration with researchers from Massachusetts General Hospital (MGH). The team is reportedly explaining the entire system in a research paper to present it at the Association for Computing Machinery's Special Interest Group on Data Communications (SIGCOMM) conference that’s taking place in Budapest, Hungary later this week.

During the tests, Katabi’s group reportedly began by implanting a small marker in animal tissues. To track its movements, the team used a wireless device that reflects radio signals off the patient’s body. This, apparently, was based on a technology that was previously used to demonstrate tracking of heart rate, breathing, and movement. The marker itself needn’t transmit any signals to the tracker. It need only reflect the signal transmitted by the wireless tracker device outside the body. For this reason, it needs no battery or external source of energy.

A potential application for ReMix is in proton therapy, according to the report, which is a type of cancer treatment that involves bombarding malignant tumours with several beams of magnet-controlled protons. At the moment, Katabi feels ReMix isn’t accurate enough to be used in clinical settings. However, given enough time and funding, researchers believe such systems could help in enabling more widespread adoption of proton therapy centres. Currently there are only 100 centres all around the world.