US President Donald Trump wants NASA to put a man on Mars by 2033. 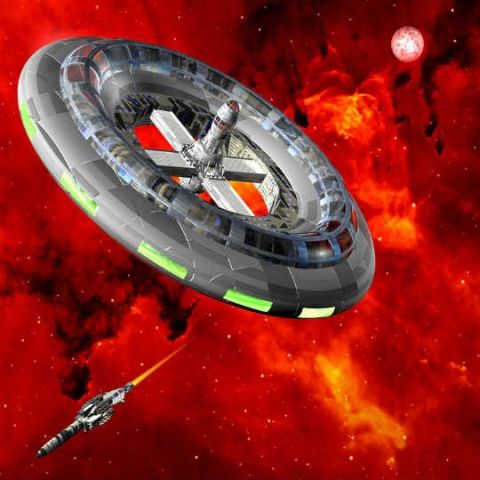 NASA wants to make a “Deep Space Gateway” that will facilitate man’s journey to Mars. the gateway is part of the Journey to Mars initiative by NASA, and the Space agency says it will be a small space station that orbits the moon in the cislunar space, and be used as a transportation node for expeditions to Mars.

The gateway will at first be used as a testing ground for various technologies and other operations that will be required for sending men to Mars, but it will eventually also serve as a launchpad for the spacecraft that carries astronauts to Mars. NASA plans a year-long mission in 2027, where it will send a crew in orbit around the moon, setting up this gateway. The space agency will reportedly deliver hardware at this point in multiple smaller missions. In its final mission, a Deep Space Transport will reportedly be delivered to this gateway. This transport will eventually carry astronauts to Mars.

"If we could conduct a yearlong crewed mission on this Deep Space Transport in cislunar space, we believe we will know enough that we could then send this thing, crewed, on a 1,000-day mission to the Mars system and back," said Gregory Williams, Deputy Associate Administrator for Policy and Plans, at NASA said at the Humans to Mars mission.