No, an asteroid will not hit us anytime soon. Do not panic, says NASA 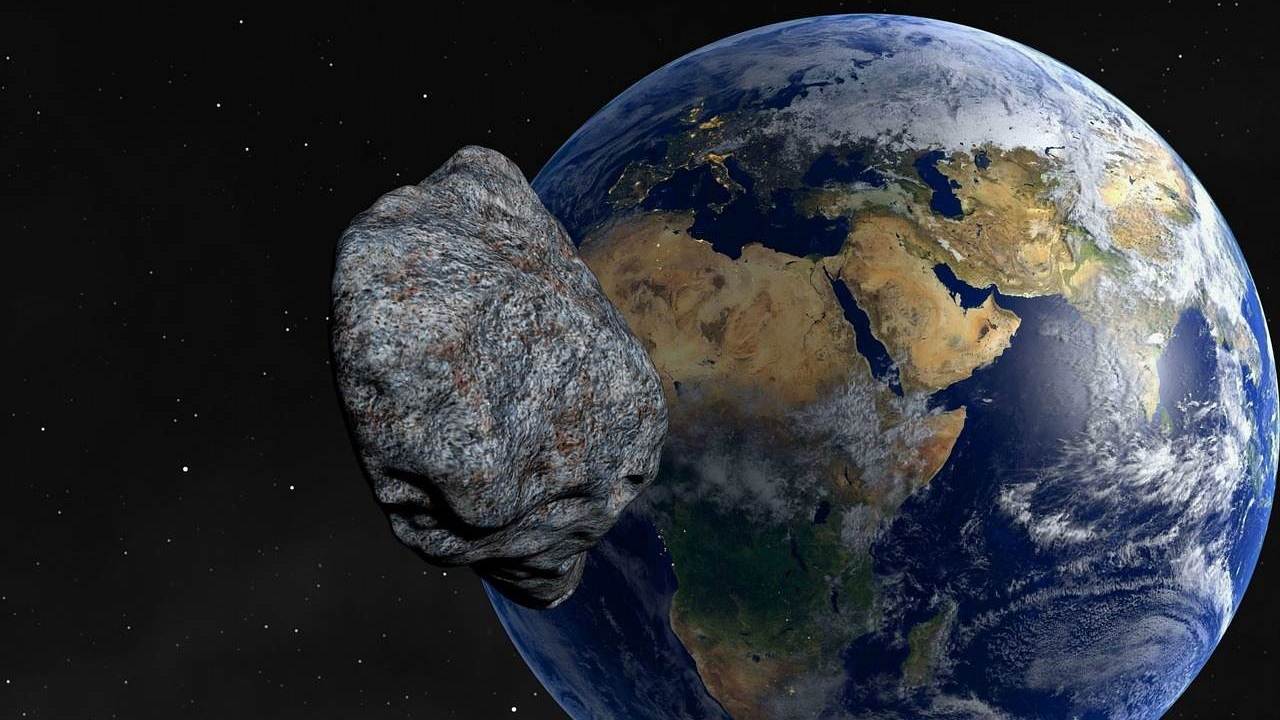 Do not panic! No asteroid is coming close to colliding with Earth

Scientists in NASA have assured us that the asteroid is 6.3 million Kms away

You may have read all the scary headlines regarding an asteroid flying by Earth and such? Our Facebook feeds were full of the stuff but we’re here to set the record straight. The asteroid is of no danger to Earth. Not even a bit. In a report on Space.com, scientists have surmised that the asteroid will hurtle past our planet about 6.3 million kilometres away on April 29. In the vast cosmic scale, 6.3 million kilometres isn’t that far a distance but it has absolutely no chance of affecting the Earth in any way. So, no, an asteroid is not coming for us and those doomsday prophecies were wrong.

Dubbed 1998 OR2, the asteroid is about 2.4 Kms wide and to put things in perspective, when the asteroid hurtles past Earth, it will be about 16 times further away from us that the actual Moon is. According to the same report, scientists and astrophysicists have determined that for now, no big asteroids will collide with Earth. Paul Chodas, manager of NASA's Center for Near-Earth Object Studies at the Jet Propulsion Laboratory in Pasadena, California says, “There are no asteroids which have any significant chance of hitting the Earth that are of any significant size. There are none on our list.”

And NASA is confident of this statement as the agency has tracked various near-Earth asteroids in the vicinity and are confident that none of them will come close to colliding with Earth. But, they also warn that this news should not make us careless and miss out any real dangers that may be closer than we think. Scientists have also said that even though the likelihood of an asteroid colliding with Earth is slim, it is an inevitable event. It may not be anytime soon, but it will happen.

But, with the kind of technology and detection systems we have in place, humanity can actually formulate a plan to deal with the kind of catastrophic events that will arise from an asteroid smashing onto the surface of the Earth.

If you’re interested in space and space travel, you should check out the superstitions astronauts have right here. Or, if you want to know more about what we achieved in science in 2019, you can head on over here.  For more science and technology news, head on over to the relevant section, right here.