NASA has released an image of a stunning spiral galaxy called NGC 3895.

It is located 161 million light-years away from Earth.

The image was released on the Hubble Telescope's Twitter page. 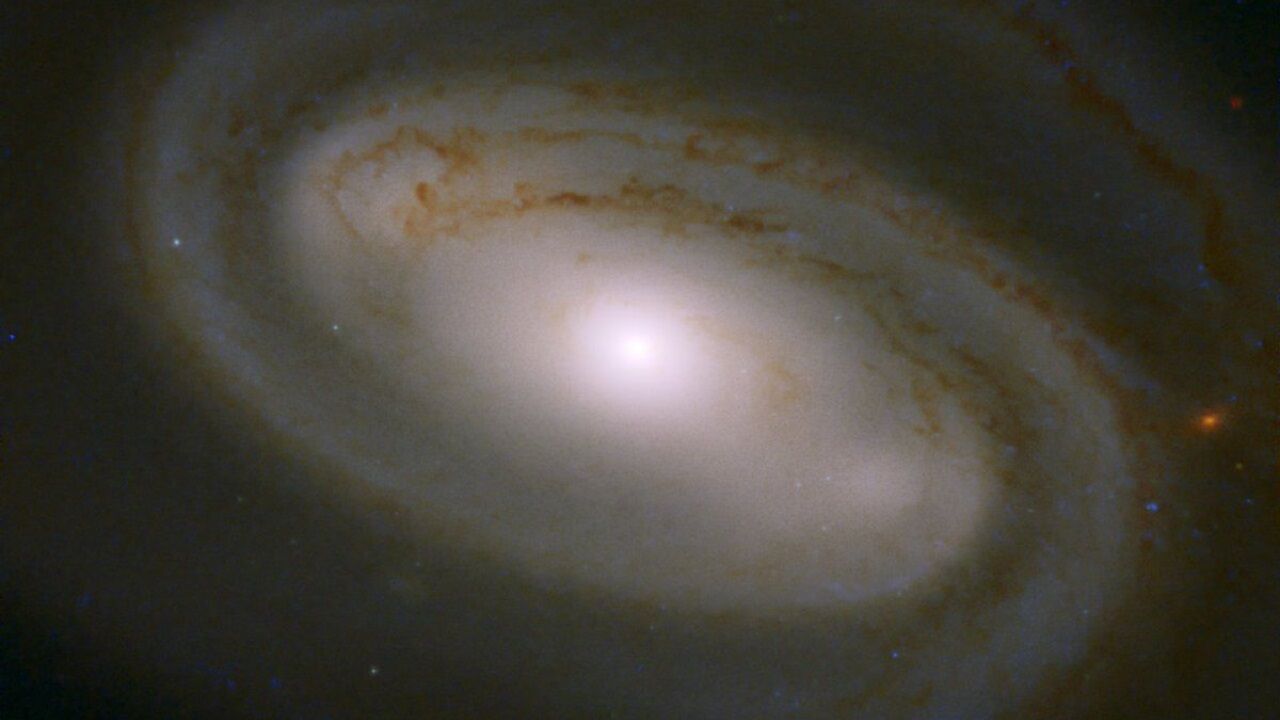 The cold dark reaches of outer space have finally yielded some light and colour in the form of NGC 3895, a barred spiral galaxy. In a breath-taking image that was captured by NASA, the galaxy can be seen clearly as a whirling mass of planets and stars. The spiral galaxy was first observed in 1790 by William Herschel. The British astronomer made the discovery back in the day and over the years it has been photographed many times, but it hasn’t been this aesthetically good looking before.  The image has been shared on the Hubble Telescope Twitter page as well.

Our latest Picture of the Week features NGC 3895, a swirling galaxy that would not look out of place on a coffee made by a starry-eyed barista.

The galaxy is also known as LEDA 36907, UGC 6785 and KPG 303b and is about 161 million light-years away from us. The spiral galaxy is also 45,000 light-years in diameter. That is an incredible distance. That’s a long way to go for current human space technology but maybe in the future, we will have the technology to actually travel through the vast emptiness of space. NASA has talked about the dangers of long term space travel and you can read more about that here. Part of the success of these photographs and images is also the Hubble telescope. Positioned above Earth at a distance of 570 km, the Telescope revolves around Earth at 28,000 km per hour.  Being so far away, the telescope manages to capture amazing images for us on Earth to wonder at. You can check out more of their cool images on the official Twitter page.

1/6 Here it is! The anniversary image of #Hubble30 features the giant nebula NGC 2014 and its neighbour NGC 2020, part of a vast star-forming region in the Large Magellanic Cloud.
Credit: @NASA / @ESA and @stsci https://t.co/iO1vnUPyls pic.twitter.com/pxsP5jdX4c