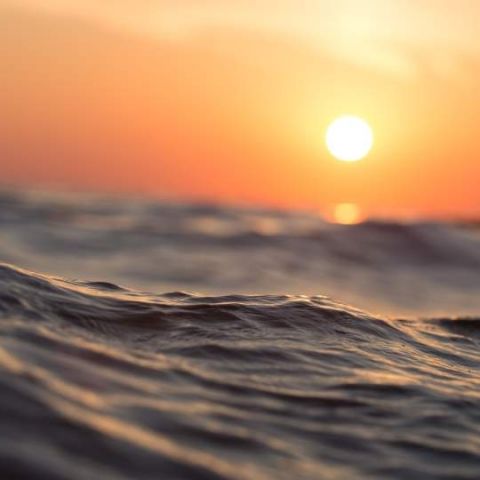 It’s one thing to perform historical reenactments for education and entertainment but another thing entirely to recreate the birth of life under the ocean from four billion years ago to understand the formation of life better on other planets. But that’s exactly what NASA has gone and done at its Jet Propulsion Laboratory in Pasadena, California. The experiment was conducted by astrobiologist Laurie Barge and her team by creating miniature seafloors inside the lab—“mini-oceans”, in other words.

The mini-oceans, filled with mixtures that mimic the Earth’s primordial ocean, allowed the scientists at NASA to recreate hydrothermal vents and the same alkaline nature the Earth’s ocean once had. According to NASA’s news release on the matter, the scientists created mini-oceans within the lab that acted as a nursery for the basic building blocks of life like amino acids and organic compounds, thus building proteins.

“Understanding how far you can go with just organics and minerals before you have an actual cell is really important for understanding what types of environments life could emerge from,” commented Barge, the lead author on the study, which was later published in the Proceedings of the National Academy of Sciences journal. “Also, investigating how things like the atmosphere, the ocean and the minerals in the vents all impact this can help you understand how likely this is to have occurred on another planet.”

The scientists at NASA believe that if the conditions simulated by them are found on other planets, there’s a higher chance of life being present there. To create the simulation, the scientists tested their mini-oceans in the same temperature found near a hydrothermal vent (around 70 degrees Celsius) without any oxygen in the mixture (because Earth had very little oxygen in the ocean back then). When future Mars missions return samples of the planet’s surface, they could reveal evidence of amino acids formed in the manner simulated. The same could happen when we get our hands on samples of other planets later in the future.