NASA plans to crash spacecraft into asteroid: Here's why 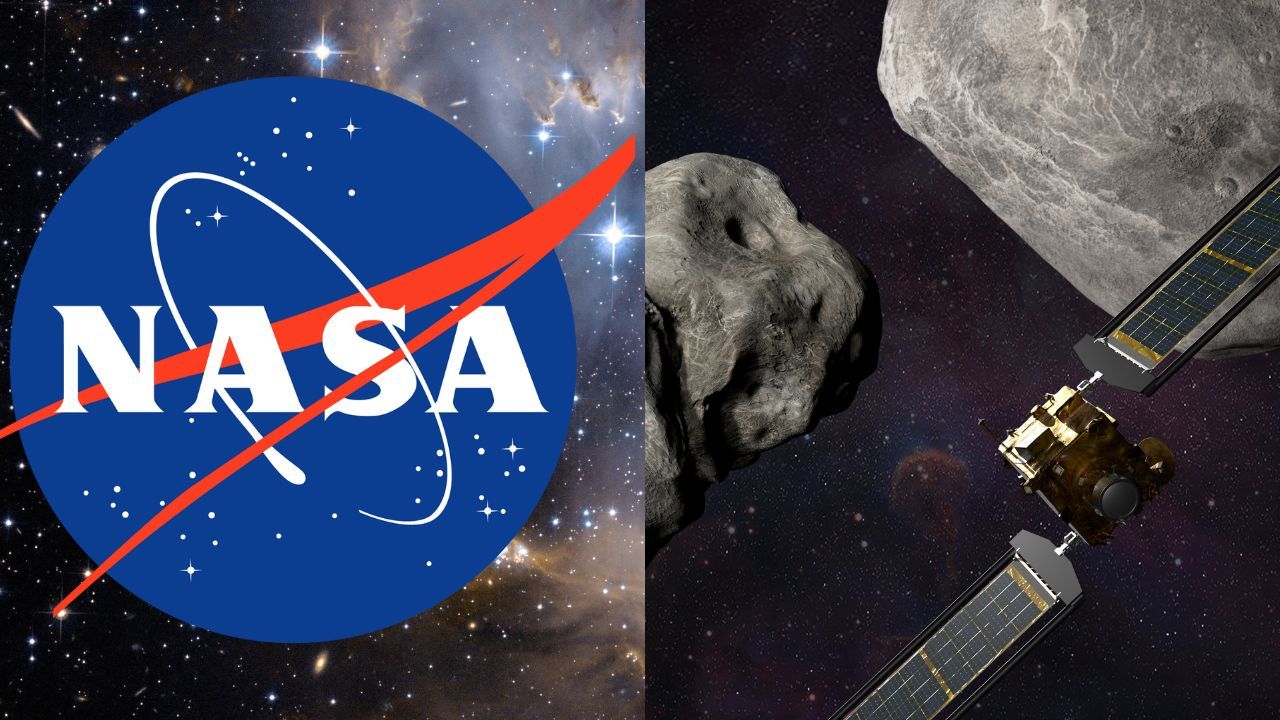 NASA plans to crash spacecraft into asteroid: Here's why

A NASA spacecraft was set to smash into an asteroid early on Tuesday, in a bid to test a technology to defend Earth against potential asteroid or comet hazards in the future.

NASA's Double Asteroid Redirection Test (DART), a first such mission, was set to impact its target asteroid -- which poses no threat to Earth -- at 7.14 p.m. on Monday (4.44 a.m. on Tuesday IST).

"This test will show a spacecraft can autonomously navigate to a target asteroid and intentionally collide with it to change the asteroid's motion in a way that can be measured using ground-based telescopes," the US space agency said in an update.

DART will impact Dimorphos to change its orbit within the binary system, and the DART Investigation Team will compare the results of DART's kinetic impact with the asteroidAto highly detailed computer simulations of kinetic impacts on asteroids, according to NASA.

"Doing so will evaluate the effectiveness of this mitigation approach and assess how best to apply it to future planetary defense scenarios, as well as how accurate the computer simulations are and how well they reflect the behaviour of a real asteroid," the space agency added.

DART will provide important data to help better prepare for an asteroid that might pose an impact hazard to Earth, should one ever be discovered.