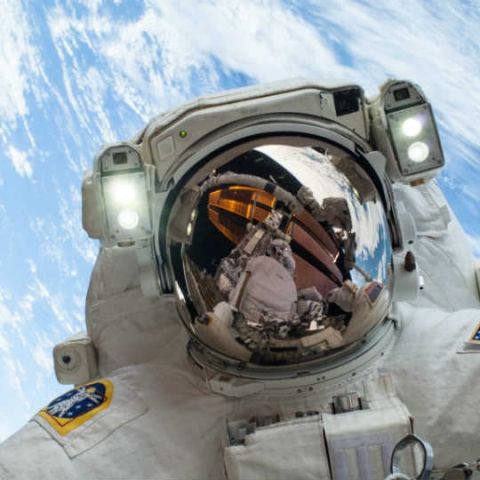 Houston, we're hiring! Space agency NASA has announced that it is accepting resumes for the next class of astronauts. The agency has plans to send manned expeditions to the moon as well as Mars in the near future. Those selected may fly in one of four different spacecrafts during their tenure with NASA. This includes the International Space Station (ISS) and the Orion, which is the deep space exploration vehicle developed by NASA itself. The two other spacecrafts are currently under development and are being built by U.S. companies, according to the application website.

This is the first time NASA has opened up applications for its astronaut program since 2011. At that time, out of 6300 applications, only 8 got selected. The agency hasn't revealed how many people it wants to enroll for the job and the job listing at usajobs says few vacancies are available at Houston, Texas. It is worth noting that only US citizens are eligible to apply for the job.

To be eligible for the job of an “Astronaut”, the applicants should pass the NASA long-duration astronaut physical, which requires the following very specific requirements:

“Distant and near visual acuity must be correctable to 20/20, each eye. The use of glasses is acceptable.” Regular blood pressure, nothing above 140/90 and the standing height should be between 62-inches (about 5.16 feet) and 75-inches (about 6.2 feet). Besides the physical requirements, the applicants must have a bachelor’s degree from any accredited universities in Engineering, Biological Science, Physical Science, Computer Science or Mathematics. With the degree, the applicants must need to have “at least 3 years of related, progressively responsible, professional experience” or “at least 1,000 hours pilot-in-command time in jet aircraft”. If the applicant does not have either of the two, he/she must have a doctoral degree. Teaching experience is also counted, including experience gained at K-12 levels (equivalent to teaching Class 12).

The applicants will be evaluated thereafter by an Astronaut Rating Panel, which will evaluate potential candidates on the basis of the above given requirements. After passing the specific requirements, selected candidates will face an interview and will have the chance to get selected as an astronaut. However, just getting selected won’t guarantee the final selection as candidates will then have to pass all the different training exercises as well.