Along with NASA and ISRO, many other space agencies from different countries are also expected to attend the meeting in Washington. 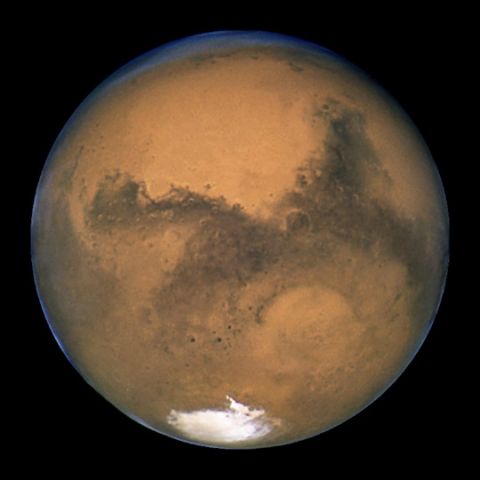 The National Aeronautics and Space Administration (NASA) has invited the Indian Space Research Organisation (ISRO) for a possible international collaboration towards a future Mars mission. Many other space agencies from different countries are also expected to attend the meeting, which is scheduled to be held in Washington next month.

Jakob van Zyl, Associate Director of NASA's Jet Propulsion Laboratory was delivering a lecture on the space agency’s Mars mission and its finding on the planet at the American Center in New Delhi. He told PTI, “We are looking to send astronauts to Mars. In order to do that, you need certain robotic missions to begin with. Early next month, there will be a meeting in Washington. The Isro has also been invited for the meeting to discuss the future collaborations for the mission to Mars. We think it will be more of an international consortium. There are potential opportunities to collaborate in future.”

ISRO’s low-cost Mars Orbiter Mission (MOM), also known as Mangalyaan, was successfully placed in Mars’ orbit back in 2014. In doing so, ISRO became the first space organisation to successfully reach Mars at first attempt. It is also the fourth space agency to have a successful Mars mission.