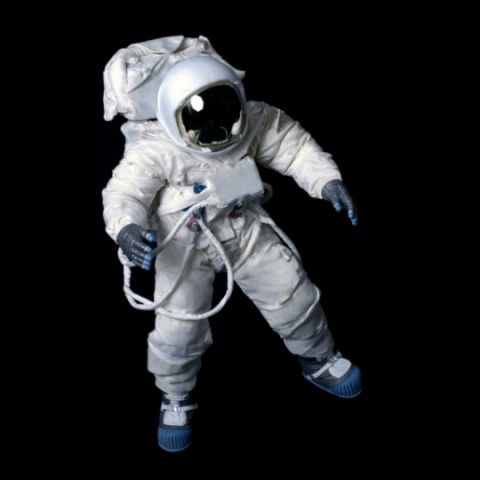 The first ever all-female spacewalk was scheduled to happen this Friday (March 29). In a heartbreaking move, NASA has cancelled it owing partly to an unexpected spacesuit availability issue aboard the International Space Station. Anne McClain and Christina Koch were the two astronauts who were originally supposed to perform the spacewalk together but the revised plan pairs Koch with Nick Hague, thus calling off a significant milestone in women’s history in space.

“McClain learned during her first spacewalk that a medium-size hard upper torso – essentially the shirt of the spacesuit – fits her best. Because only one medium-size torso can be made ready by Friday, March 29, Koch will wear it,” writes NASA in its press release. While Koch will walk out into space with Hague this Friday, McClain is tentatively scheduled to perform her spacewalk with Canadian Space Agency astronaut David Saint-Jacques on April 8.

When CNN got in touch with NASA earlier today, Brandi Dean of the public affairs department had this to say: “We do our best to anticipate the spacesuit sizes that each astronaut will need, based on the spacesuit size they wore in training on the ground, and in some cases (including Anne McClain's) astronauts train in multiple sizes. However, individuals' sizing needs may change when they are on orbit, in response to the changes living in microgravity can bring about in a body.”

The spacewalk scheduled for this Friday involves the installation of a new set of powerful lithium-ion batteries for one pair of the space station’s solar arrays. On April 8, McClain and Saint-Jacques will lay out jumper cables between the Unity module and the S0 truss at the midpoint of the station’s backbone. Expected to start a little after eight in the morning, each of the two spacewalks is expected to last about six and a half hours.