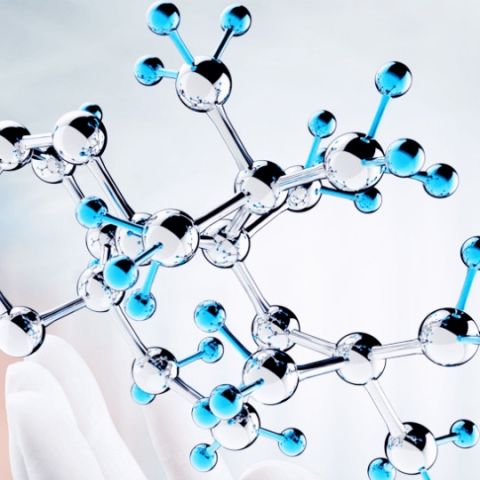 The “CO2 conversion Challenge” is divided into two phases where winners will be awarded up to $250,000 in the first ‘Concept' phase and $750,000 in the second phase where demonstration needs to be carried out.

NASA has announced a new “CO2 conversion Challenge” that is aimed at finding a solution for converting CO2 into ‘food’ for bioreactors and/or converting it into compounds like glucose. The space agency is offering up to $1 million to the winners and wants people to develop new methods that use Carbon Dioxide (CO2) as the only carbon source for generating molecules that can be used to “manufacture a variety of products, including ‘substrates/food’ for use in microbial bioreactors.” Individuals, teams, and organisations are invited to participate in the challenge of developing a technology that can convert CO2 into compounds like glucose so that it's useful on both, Mars and Earth. However, the contest is divided into two phases and participants also need to meet the eligibility criteria for taking part in the challenge.

Based on the rank order of submissions, five top-scoring teams or individuals that submit a design and description of a conversion system will be chosen as finalists. In the current Phase 1: Concept, they will be awarded $50,000 each to build a functioning system as per their submitted proposals. Winners of the Phase 1 challenge can be awarded a prize of up to $250,000. The second phase is the construction and demonstration phase with the prize of up to $750,000. Registration for the challenge ends on January 24, 2019, and the finalists will be announced in April 2019.

The eligibility criteria is that all individuals participating in the event must be US citizens and above 18 years of age. Foreign citizens can participate only through an eligible US entity and as an employee, a full-time student, an owner or a contractor of the entity. There are also rules that need to be adhered to by organisations and teams that are interested in participation and one can go through the fine print here.

“Enabling sustained human life on another planet will require a great deal of resources and we cannot possibly bring everything we will need. We have to get creative,” said Monsi Roman, program manager of NASA’s Centennial Challenges program. “If we can transform an existing and plentiful resource like carbon dioxide into a variety of useful products, the space – and terrestrial – applications are endless.”

The end goal of the challenge is to discover some new technology that can make use of the abundant CO2 as a resource. As the gas is found in excess in the Martian atmosphere, such technologies could translate into on site manufacturing of products that enable humans to live and settle on the Red Planet. The same technology will also be used on Earth by using both, the waste and atmospheric CO2 as a resource.