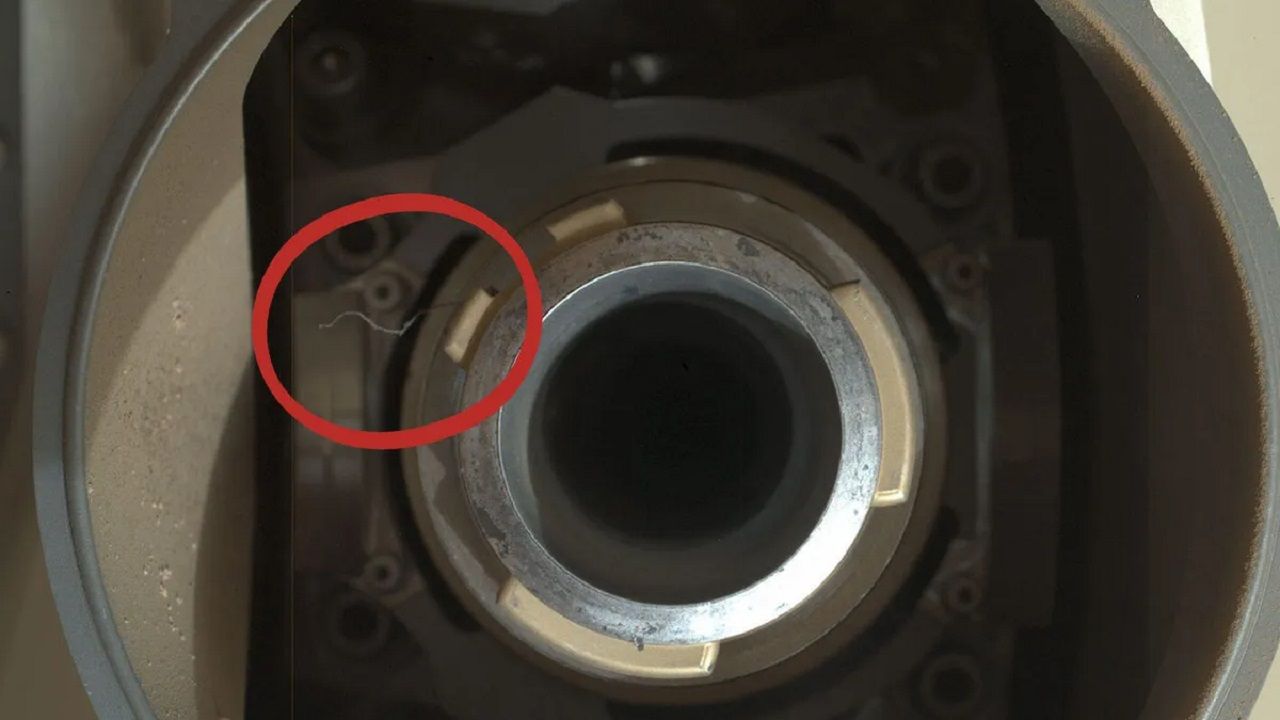 NASA JPL Project Manager Art Thompson said that two small pieces of debris were visible in those pictures. It looked like a small object on the coring bit.

The object looked like a loose thread from a shirt or a hair strand. The object was spotted easily on August 4 in the image.  The descent and landing (EDL) system that delivered the rover to Mars in 2021 has been under investigation by Percy’s team to find out where the object came from and the possible reasons for its existence.

Perseverance has spotted a few bits of enigmatic debris, which also included a tangle that looked like noodles. Although,  it was possible that a bit of netting from the EDL had fallen on the landscape from where the landing system crashed down 1.24 miles.

There was a concern expressed by the Perseverance team about the possible contamination of the sample tubes while investigating the debris. Thompson said they are researching more about the nature of the debris this week and NASA seeks more information regarding the same. The team is researching the area or the ground from where it was collected as well as taking more pictures from different angles to get more insights.