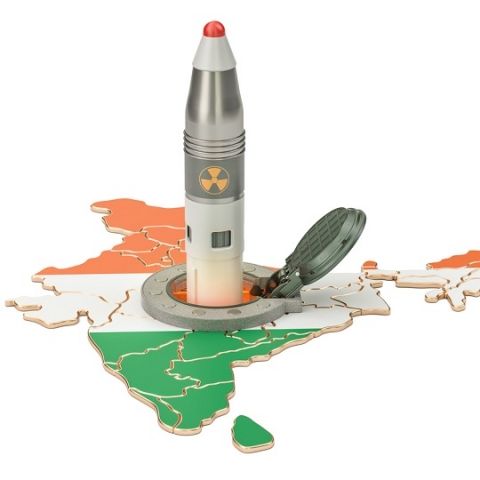 Prime Minister Narendra Modi announced a couple of days ago that India had successfully tested its anti-satellite (ASAT) missile by destroying a defunct satellite in low earth orbit. The test, part of Mission Shakti, lasted three minutes and acted as a show of force for India and other nations. But fresh news from a Hindustan Times report tells us that the Prime Minister wants National Security Advisor Ajit Doval to prepare a draft space doctrine around the use of the ASAT missile.

“We have to lay down the defensive/offensive steps required in case Indian satellites are destroyed or degraded or there is access denial by an adversary through electromagnetic radiation,” said a senior official at DRDO to Hindustan Times. Senior officials at DRDO reportedly feel that this ASAT weapon must be converted into a strategic capability now that it has been tested and demonstrated.

One of the key questions revolving around the to-be-drafted doctrine is whether India will conform to an NFU policy with regard to the ASAT missile. An NFU (No First Use) refers to a policy drafted by a nation with nuclear power. Through the policy the country pledges not to use nuclear weapons as a means of warfare unless it’s attacked by an adversary using nuclear weapons. India first adopted an NFU policy after its Pokhran-II nuclear tests in 1998. The doctrine for it was drafted one year later.

An ASAT missile (or anti-satellite missile) is a missile launched either from the air or from the ground. Its purpose is to seek and destroy a target in low earth orbit (within an altitude of 2,000 kilometres), which is usually an enemy satellite. Though no ASAT system has been used in warfare until now, some nations have destroyed their own satellites (usually defunct) in a show of force.