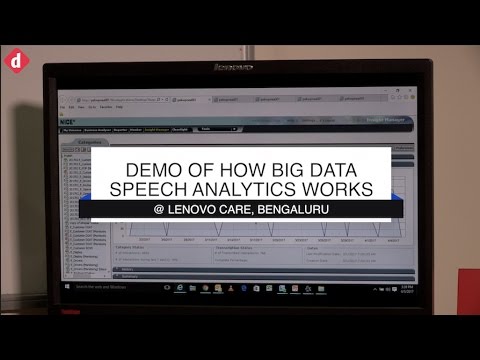 “We believe India’s increasing digital literacy needs to be supported by a multi-lingual digital world. Microsoft Indian Language Speech Corpus is an extension of our ongoing efforts to reduce language barriers and empower Indians to harness the full potential of the Internet. Using our technology expertise, we want to accelerate innovation in voice based computing for India by supporting researchers and academia,” commented Sundar Srinivasan, General Manager of Artificial Intelligence & Research at Microsoft India.

According to a press release shared by Microsoft, Speech Corpus for Indian languages was tested at Interspeech 2018, which is the world’s largest conference on language processing and the science and technology that drives it. Participants of the Low Resource Speech Recognition challenge used data from Speech Corpus’ Indian languages dataset to build Automatic Speech Recognition (ASR) systems. They reportedly succeeded in creating high-quality speech recognition models using the available data.

Microsoft also reports in its press release that there isn’t enough digital data for text, speech, and linguistic resources to build large machine learning models for many vernacular languages across the globe. The challenge is understandable given how the differences in enunciation, accent, diction, and slang across various regions in India are very subtle. Microsoft believes that the release of Speech Corpus for Indian languages will help in overcoming these differences and in building systems that can connect more easily with users in the future.