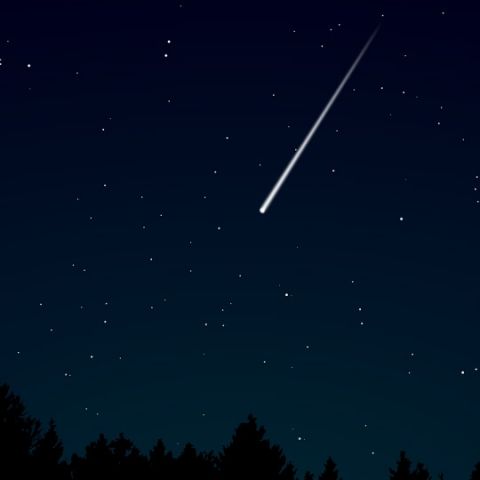 Two microsatellites will release tiny balls into space which will glow brightly on entering the atmosphere.

According to a report by Japan Times, this Tokyo-based startup is in the final stages of developing two microsatellites, which, when deployed in space, will release tiny balls that glow brightly as they enter the atmosphere and simulate a meteor shower. The first microsatellite is expected to go up into space on a rocket launched by the country’s space agency by March 2019, and the second, on a private-sector rocket in mid-2019.

“We are targeting the whole world, as our stockpile of shooting stars will be in space and can be delivered across the world,” said Lena Okajima, ALE’s Chief Executive. According to the company, each microsatellite will be capable of carrying 400 tiny balls, which should be enough for 20–30 events. The microsatellites themselves are expected to have a life of 2 years in space. The chemical used to make them glow brightly is a company secret.

ALE Co. is also flirting with the idea of reusing satellites that are already in space and are non-operational  to create “giant” shooting stars. “We are planning to push a used satellite into the atmosphere on a targeted orbit to create a giant artificial shooting star,” said ALE Chief Engineer Ko Kamachi, adding that the idea was still very much in research phase.

The first test of the original “shooting stars on demand” plan is scheduled to happen over the city of Hiroshima, a place chosen by ALE Co. specifically for its ideal weather, landscape, and cultural background. The initial tests are estimated to have a budget of $20 million.