After numerous decades of conflicting evidence, researches at the Institute of Zoology in the Zoological Society of London have come to a definite conclusion on the matter of the largest bird in the world. 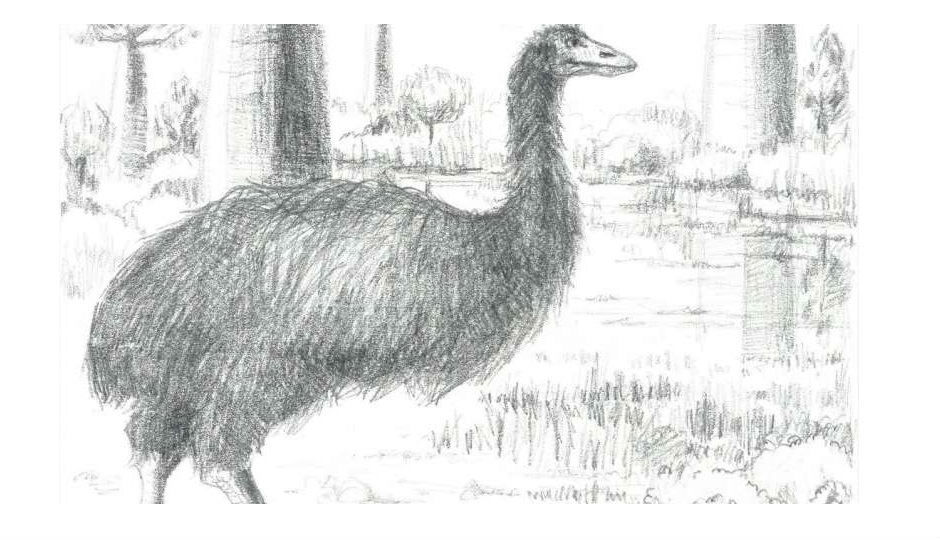 What’s common among ostriches, rheas, emus, and kiwis (not New Zealanders obviously)? They’re all elephant birds that are members of the extinct family of birds called Aepyornithidae. They had two genera previously recognised by scientists Aepyornis and Mullerornis, explains Sci-News.

A new study led by James Hansford reveals Aepyornis titan was after all a distinct species. Aepyornis titan is now named Vorombe titan. According to Sci-News, the species had a body mass of 800 kilogrammes and grew up to a height of 10 feet (3 metres). Its name means ‘big bird’ in Malagasy and Greek.

“Elephant birds were the biggest of Madagascar’s megafauna and arguably one of the most important in the islands evolutionary history — even more so than lemurs,” Hansford commented. “This is because large-bodied animals have an enormous impact on the wider ecosystem they live in via controlling vegetation through eating plants, spreading biomass and dispersing seeds through defecation.” 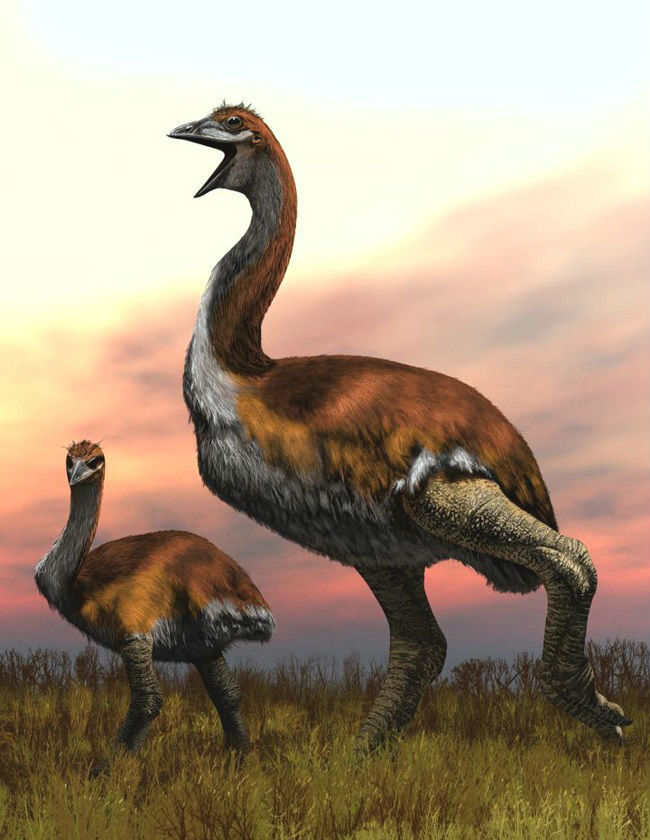 In the new study, Hansford analysed hundreds of bones of elephant birds from museums around the world to find the world’s largest bird along with his colleague, Professor Samuel Turvey. In the process they revealed that their taxonomy is actually spread across three genera and at least four different species, thereby bringing about the first taxonomic reassessment of the family in over eighty years.

“Without an accurate understanding of past species diversity, we can’t properly understand evolution or ecology in unique island systems such as Madagascar or reconstruct exactly what’s been lost since human arrival on these islands,” commented Professor Turvey. He emphasised the importance of knowing the history of biodiversity loss to determine how to go about conserving today’s threatened species. The study has been published in the Royal Society Open Science journal.