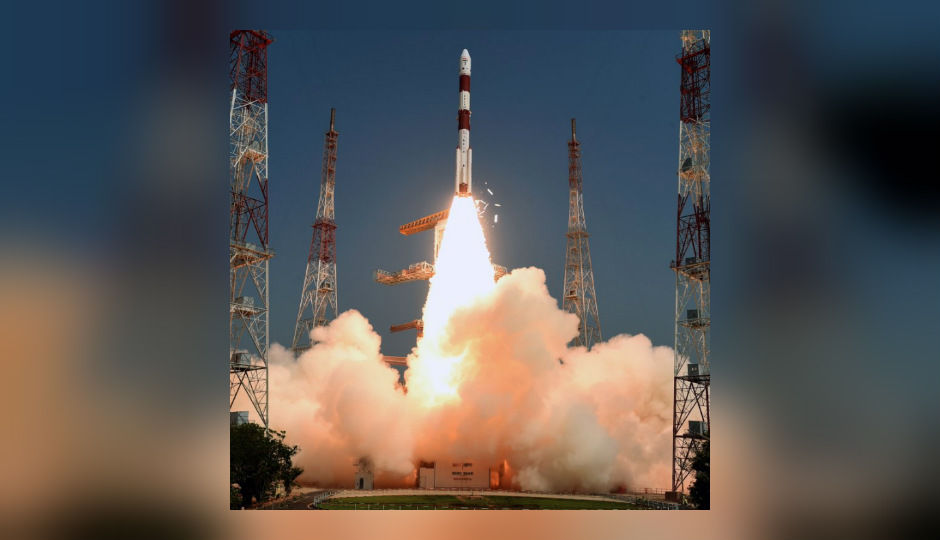 ISRO is targetting over 10 satellite missions next year.

The Aditya L1 Mission will be India’s first-ever solar mission.

ISRO has also mapped out the Gaganyaan mission,

The Indian Space Research Organisation (ISRO) has revealed its 2020 plans. Speaking to Times of India about the Organisation’s 2020 targets, ISRO chairman K Sivan has shed light on what is to come in 2020. ISRO is planning to launch a dozen key satellite missions including the high-profile interplanetary mission Aditya (sun) and first unmanned test-flight of the Gaganyaan mission, carrying a robot with human features (humanoid).

Talking about ISRO’s 2020 plans, Sivan said, “We are targeting to launch over 10 satellite missions next year. They will include advanced communication satellites GISAT 1 and GISAT-12R and earth observation satellites RISAT-2BR2 and Microsat (for surveillance). We are also targetting to launch Aditya L1 (Sun) Mission by mid-2020 and the first unmanned test-flight of Gaganyaan in December.”

The Aditya L1 Mission will be India’s first-ever solar mission. It will help scientists to study the solar Corona, which is the outer most part of the Sun’s atmosphere. It is usually hidden by the bright light of the Sun's surface. Sivan also revealed that a PSLV will be used to carry the spacecraft. The 400 KG-Class satellite will carry six scientific payloads that will be inserted in a halo orbit around the Lagrangian point 1 (L1). For reference, L1 is 1.5 million km from the Earth.

Sivan also said, “The test-flight of the reusable launch vehicle (RLV) and the first development flight of newly-developed Small Satellite Launch Vehicle (SSLV or mini-PSLV) are likely to be launched by early next year." The RLV tech will enable ISRO to reuse first and second stages of a rocket to cut costs. After injecting the satellite in its orbit, the shuttle will glide back to Earth and land on an airstrip.  Like Space X’s Falcon rocket, the first rocket stage will be recovered on a vertical landing spot on a sea.

ISRO has also mapped out the Gaganyaan mission, which includes GSLV MKIII launch vehicle that will carry a humanoid robot to space. The activities of humanoid will be monitored by the scientists so as to prepare for a manned mission later on. This is the first test flight which will be followed by a second unmanned one in July 2021 and finally the human spaceflight mission in December 2021.