ISRO Chief said that 1200 people watched the launch from the new viewers' gallery at Sriharikota, and announced that next time 5000 people will enjoy such event. 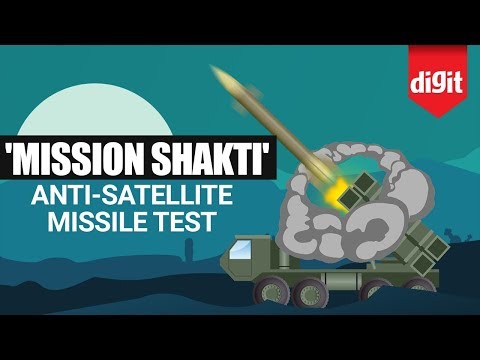 In yet another space feat, ISRO has successfully launched the electronic intelligence satellite EMISAT along with 28 other nano satellites of other countries under the 47th mission of the Indian Polar Satellite Launch Vehicle (PSLV) named PSLV-C45, from Sriharikota. The Indian space agency said that the EMISAT was successfully injected into the sun-synchronous polar orbit and the other 28 customer satellites will be placed into their designated orbits. 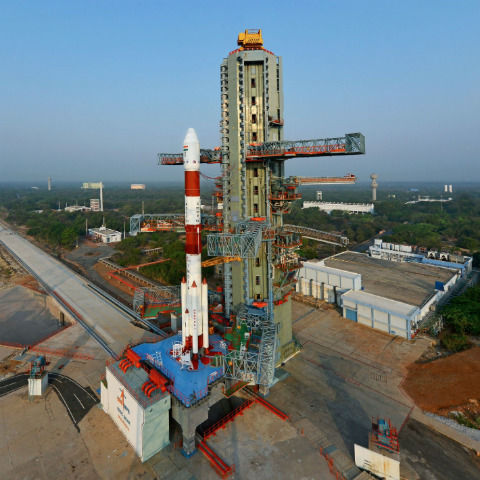 The 28 international customer satellites are from four countries - Lithuania, Spain, Switzerland and the US. All these satellites are being launched under commercial arrangements, ISRO noted. This is the 71st launch vehicle mission for Sriharikota. Countdown for launch of #PSLVC45 began at 06:27 am (IST) on Sunday, and the countdown for the liftoff began at 9:27 am on Monday, ISRO said.

“1200 people watched and enjoyed today's #PSLVC45 launch from the new viewers' gallery at Sriharikota. Next time we will have 5000 people watching the launch,” Dr K Sivan, Chairman, ISRO, said. According to the space agency, the PS4 (fourth stage rocket) orbital platform is envisaged to provide a microgravity environment for research organisations and academic institutes to perform experiments.