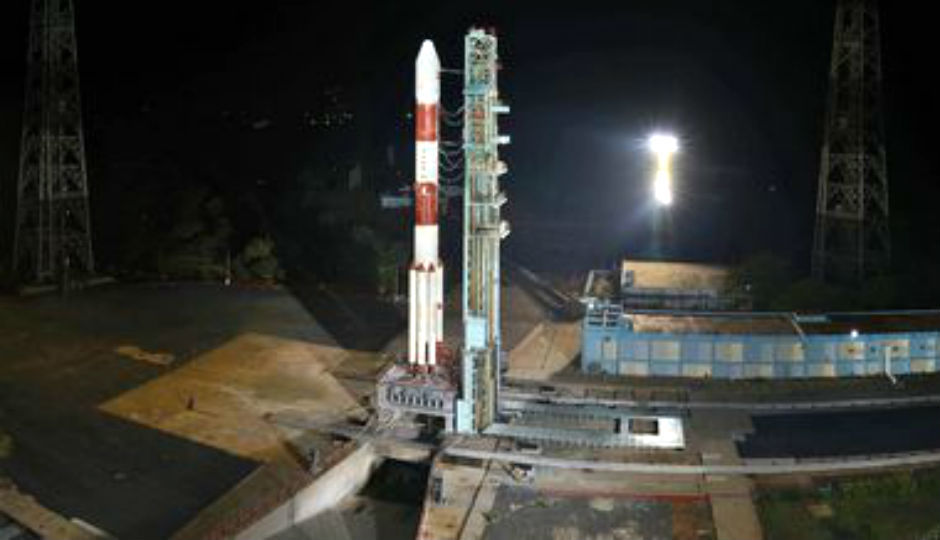 After the successful launch, Indian Space Research Organisation Chairman K. Sivan said:"I am extremely happy to announce that the PSLV has precisely injected the navigation satellite in the targetted orbit." He said ISRO is moving towards to get the rocket and satellite through industry. Sivan said over the next eight months, ISRO has planned nine launch missions including the moon mission towards the end of the year.

At 4.04 a.m., the four stage/engine PSLV-XL rocket, standing 44.4 metres tall and weighing 321 tonnes, blasted off from the first launch pad. Just over 19 minutes into the flight, the rocket slung IRNSS-1I into the orbit from where the satellite will be taken up to its final position at geo synchronous orbit at a height of 36,000 km.

The Rs 1,420 crore Indian satellite navigation system NavIC consists of nine satellites -- seven in orbit and two as substitutes. The fully operational system is expected to provide accurate position information service to users across the country and the region, extending up to an area of 1,500 km. One of the substitutes was the IRNSS-1H as the in IRNSS-1A's rubidium atomic clocks, important for giving accurate positional data, had failed. However, the IRNSS-1H satellite launch mission ended in a failure on August 31 last year.

The 1,425 kg IRNSS-1I was the second satellite sent up as replacement for IRNSS-1A and the ninth of the IRNSS satellite series. Each satellite has three rubidium atomic clocks and a total of 27 clocks for the navigation satellite system (including the standby satellites) were supplied by the same vendor. Like its other IRNSS predecessors, IRNSS-1I also carries two types of payloads for navigation and ranging.

The navigation payload, operating in L5-band and S-band, will transmit navigation service signals to the users, while the ranging payload consists of a C-band transponder, which facilitates accurate determination of the range of the satellite. IRNSS-1I also carries Corner Cube Retro Reflectors for laser ranging. NavIC provides two types of services -- standard positioning service and restricted service. The former is for all users while the latter is an encrypted service for only authorised users. According to ISRO, NavIC is useful for fishermen to reach potential fishing areas. The fishermen can also get alert messages relating to bad weather, high waves or when they approach the international maritime boundary line. These services are provided through a software application on a smart phone.

The Indian space agency also said NavIC is useful for merchant ships in their navigation and also during search and rescue operations. In the road transport sector, NavIC helps commuters to traverse distances and also enables transport operators to track their vehicles. The navigation system is also helpful for railways in tracking trains and also giving an alert in the case of an unmanned level crossing. It is also used for other applications like location-based services, survey and alignment, and time synchronised services.

Starting in July 2013, the Indian space agency has launched eight navigation satellites, with the last one launched on August 31, 2017. This was a failure as the rocket's heat shield did not separate three minutes after lift-off and the satellite remained housed inside the heat shield. Each satellite has a life span of 10 years.