Human embryos have been genetically modified by US scientists 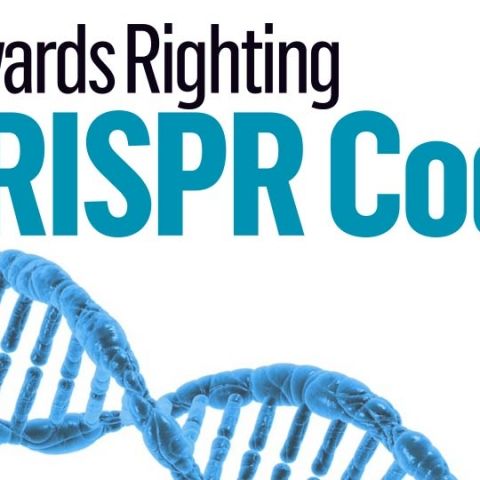 The world is improving and moving forwards by leaps and bounds. The latest proof of this comes from the US. As per the MIT Technology Review, a team of researchers in Portland, Oregon have performed the first known instance of successful gene editing on human embryos in the US.

The effort was led by Shoukhrat Mitalipov and his team of researchers. As per reports, it involved correcting defective genes that were sources of the inherited diseases in "a large number of one-cell embryos" using CRISPR. Mitalipov refused to comment on the results of the project but some of his colleagues already confirmed the results. “So far as I know this will be the first study reported in the U.S.,” says Jun Wu, a collaborator at the Salk Institute, in La Jolla, California, who played a role in the project.

The objective of the scientists in editing the DNA code of the embryos was to demonstrate that they can eliminate or correct genes that cause inherited disease, like the fatal blood disease, beta-thalassemia. The process of modifying an embryo to eradicate inheritable diseases is called "germline engineering," because the genetically modified child born from that embryo will pass on the changes with their own germ cells (egg or sperm).

Most of the reports until now related to human gene editing came from China. This is mostly due to Congress blocking clinical trials that involve genetically modifying human embryos in the US. This was done mostly due to the concerns of opening the gateway to “designer babies” engineered with genetic enhancements, a possibility strictly opposed by a range of religious organizations, civil society groups, and biotech companies.

The true outcomes of Mitalipov’s study won’t be known as the edited embryos were not allowed to develop more than a couple of days. The embryos were never meant to be implanted. The result of this study shows that CRISPR can possibly be used to edit embryos without causing an error called "mosaicism." In previous attempts by Chinese scientists, an editing error was caused by CRISPR wherein the DNA changes they made were only taken up by some of the embryos, not all. Mitalipov’s team avoided this by injecting CRISPR segments (DNA segments used to cut out unwanted genes) and sperm cells into the eggs at the same time. You can find out more about the study here and about CRISPR here.