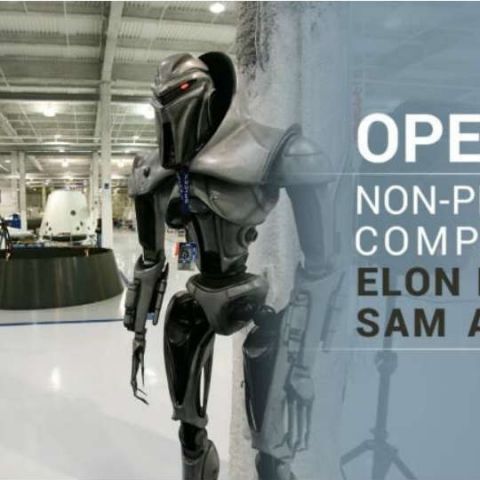 The Gym is a toolkit for developing and comparing Reinforced Learning (RL) algorithms. RL forms a part of machine learning, which focuses on decision-making and motor controls. RL research has slowed down due to lack of standardisation of environments and the need for better benchmarks, and OpenAI aims to solve both.

This is available in the Python language, and hence requires Python 2.7 installed, but will soon be expanded to other languages.

The test environment suite initially has the following environments to work out your agents:

The gym will also feature a leaderboard of most successful systems, based on how versatile the systems are. “It is not just about finding solutions which will generalise well,” a how-to guide from OpenAI explained. “Solutions which have task-specific hardcoding or otherwise don’t reveal interesting characteristics of learning algorithms are unlikely to pass review.”

In the launch blog post, OpenAI’s Greg Brockman and John Schulman had mentioned that the gym was originally built to accelerate their own research. “We hope it will be just as useful for the broader community,” the blog read.