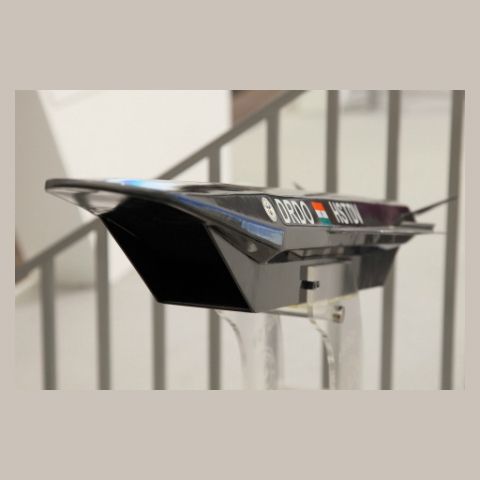 DRDO's test launch of the Hypersonic Technology Demonstrator Vehicle (HSTDV) did not achieve the necessary results, according to a report.

The HSTDV uses a scramjet engine to thrust itself to hypersonic speeds beyond Mach 6.

Despite initial reports that claimed otherwise, the Defence Research and Development Organisation's test launch of the Hypersonic Technology Demonstrator Vehicle (HSTDV) from Abdul Kalam Island was not entirely successful. According to a report by The Times of India from late last night, the vehicle failed to achieve the technical parameters laid down for the test on Wednesday. The HSTDV is designed to attain autonomous scramjet-powered flight for 20 seconds and reach Mach 6.5 at an altitude of 32.5 kilometres.

The HSTDV is an uncrewed demonstration aircraft designed for hypersonic speed flight. According to the report, the HSTDV was planned to be ejected out of the launch vehicle and propelled by its own scramjet engine after reaching a certain altitude but failed to do so during the test. The launch vehicle used was the solid rocket motor of an Agni-I ballistic missile. The test was reportedly considered essential for the development of a hypersonic cruise missile system in the future.

“The Agni-I booster went into an uncontrolled mode after the launch and could not achieve the desired altitude...so, the entire test flopped,” a knowledgeable source told Times of India. The DRDO, on the other hand, commented, “The missile was successfully launched at 11:27 am. Various radars, telemetry stations and electro-optical tracking sensors tracked the vehicle through its course. The data has been collected and will be analyzed to validate the critical technologies.”