Chandrayaan 2: When and where to watch ISRO's second moon mission 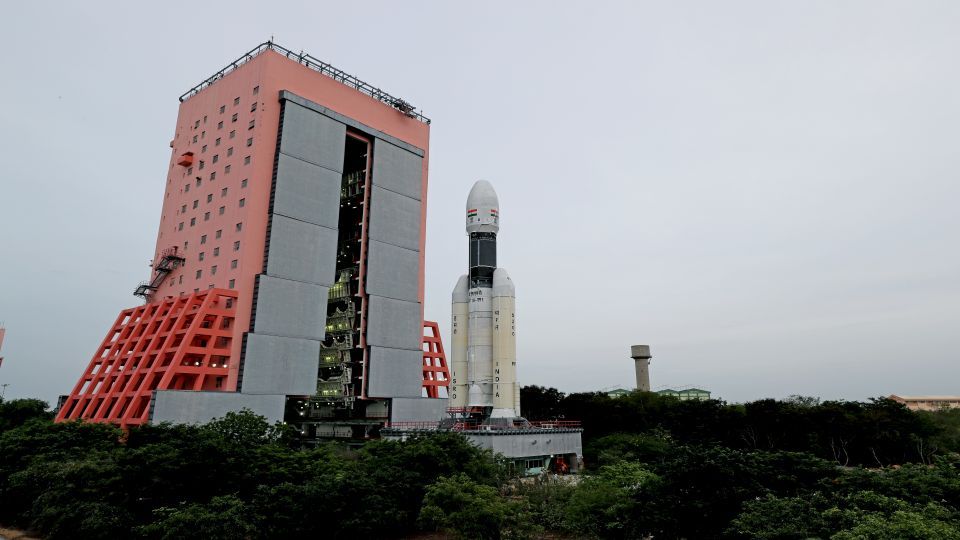 Chandrayaan 2, India's second mission to the moon, will take place in the wee hours of July 15.

We are at the cusp of a historic moment with the Indian Space Research Organisation all geared up to take yet another leap in the aerospace sector. Chandrayaan 2 will be launched in a few hours.

The Chandrayaan 2, as per ISRO Chairman Kailasavadivoo Sivan, contains three main components - the Orbiter, Lander, and Rover. The total composite module will weigh about 3.8 tonnes.

The Chandrayaan 2 will be launched onboard GSLV MK-III. The Lander, Vikram, will in all likeliness make a soft landing on the lunar surface on September 6, 2019. The Rover will then carry out experiments on the Lunar surface for one lunar day (which equals 14 days on Earth). However, the Orbiter will continue its mission for a year.

With Chandrayaan 2, India will continue its search for water on the lunar surface after Chandrayaan 1's massive breakthrough - finding the presence of water molecules on the Moon's surface.

Where and when to watch the Chandrayaan 2 launch

Doordarshan (DD) will live telecast the entire launch event which users can watch on television. If you want to live stream the event, you can follow Doordarshan's YouTube channel. Reliance Jio users can watch the event on Jio TV.

A lucky few who managed to register for the live viewing of the event will be able to watch the Chandrayaan 2 launch from the Satish Dhawan Space Centre's viewing gallery. Registrations are closed now.

The entire launch will also be live-streamed by ISRO itself. The space agency will run a live stream of the event of its social media handles. Twitter - @isro and Facebook.